Preventing Homelessness Among the Young 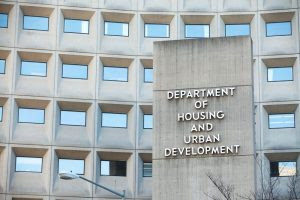 The U.S. Department of Housing and Urban Development (HUD) has announced that it will give $43 million towards youth projects to 11 communities around the country.

The grants come through HUD's Youth Homelessness Demonstration Program and are earmarked for “a wide range of housing interventions including rapid rehousing, permanent supportive housing, transitional housing, and host homes,” according to HUD's statement.

"Young people who are victims of abuse, family conflict, or aging out of foster care are especially vulnerable to homelessness," HUD Secretary Dr. Benjamin Carson said. "We're working with our local partners to support innovative new approaches to help young people find stable housing, break the cycle of homelessness and lead them on a path to self-sufficiency."

The communities will have four months to develop and submit to HUD a coordinated community plan to prevent and end youth homelessness, HUD stated.