For the mortgage space, for the first six months of 2021, there were a reported 65,082 foreclosure filings—default notices, scheduled auctions, or bank repossessions—on residential properties nationwide, according to ATTOM and RealtyTrac's Midyear 2021 U.S. Foreclosure Market Report. Foreclosures, today at .05% of all housing units, are down 61% from the same period a year ago and down 78% from the same time period in 2019. 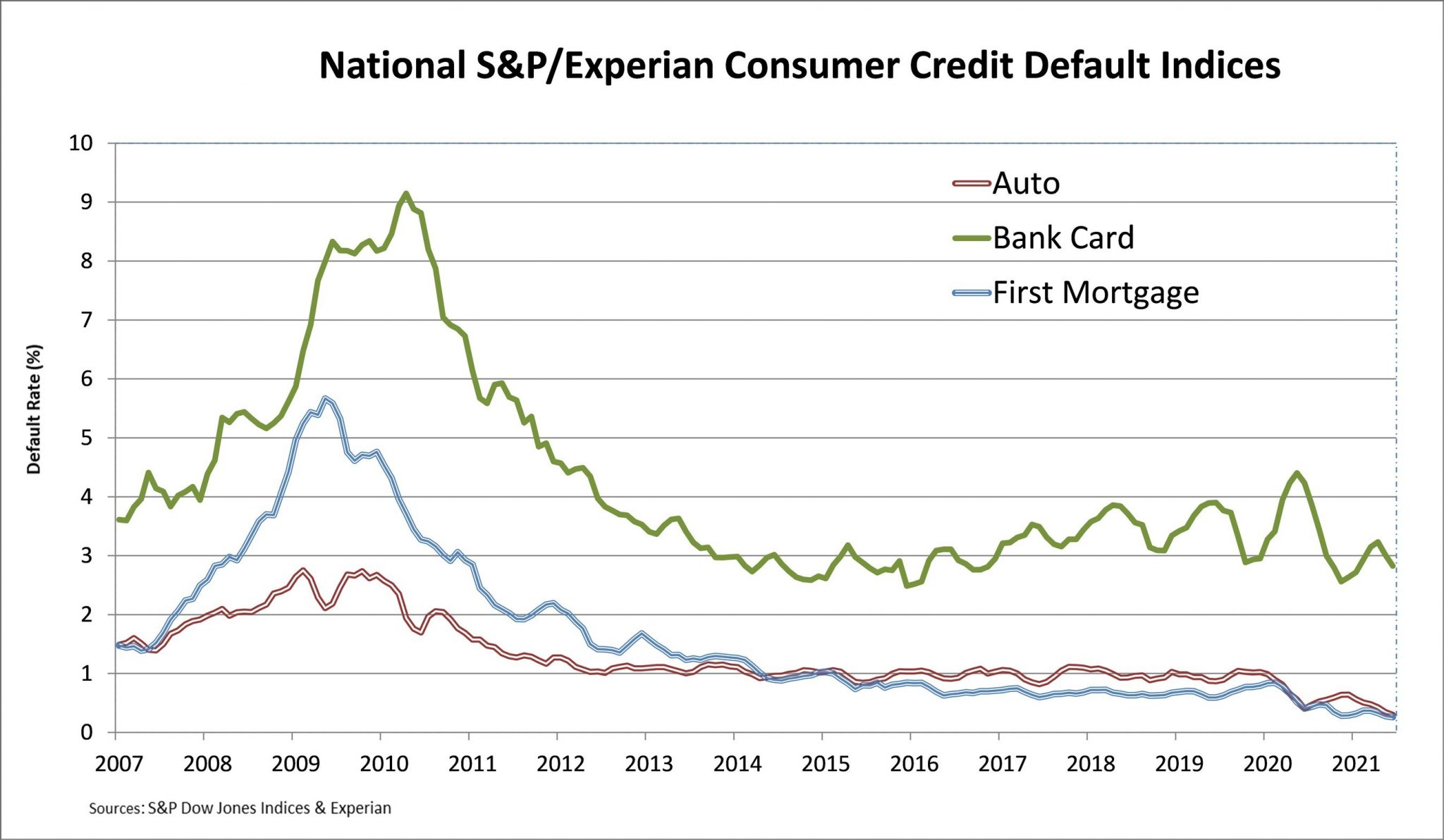 “With the moratorium scheduled to end on July 31, and half of the remaining borrowers in forbearance scheduled to exit that program over the next six months, we should start to get a more accurate read on the level of financial distress the pandemic has caused for homeowners across the country," said Rick Sharga, EVP of RealtyTrac, an ATTOM company.

A comeback by the U.S. economy after the pandemic plagued the nation over the past year can also be seen, as in the month of June, the Bureau of Labor Statistics (BLS) reported that the American economy added 850,000 jobs. Just last week, the U.S. Department of Labor reported that for the week ending July 10, the advance figure for seasonally adjusted initial unemployment claims was 360,000, a decrease of 26,000 from the previous week's revised level, the lowest level for initial claims since March 14, 2020 when it was 256,000.

A rebound in the economy is allowing more and more Americans to regain their pre-pandemic financial status, as the Mortgage Bankers Association (MBA) estimated that just 1.75 million homeowners are currently in forbearance plans. The number of Americans in forbearance plans dropped for the 20th straight week, with the latest Forbearance and Call Volume Survey from the MBA revealing that the total number of loans now in forbearance dropped to 3.50%, decreasing 26 basis points from 3.76% of servicers' portfolio volume the prior week.

The table below summarizes the June 2021 results for the S&P/Experian Consumer Credit Default Indices. These data are not seasonally adjusted and are not subject to revision.