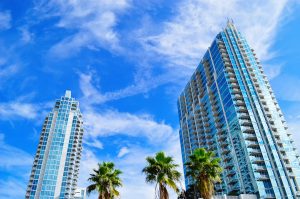 As lack of affordability and inventory, intense competition, and other expenses such as property taxes and maintenance costs contribute to a toughening market for home-owning hopefuls, some are looking to condominiums as an alternative.

That increased interest is contributing to a rise in competition and price for the average condo, according to a report from Redfin.

The typical condo in the U.S. sold above its asking price in June for just the second time since at least 2012, according to the report.

The first time was in May, the researchers report, signaling renewed homebuyer competition for condos following a dip they attributed to the pandemic and a desire for more household space.

"Many buyers who have been priced out of the market for single-family homes have turned to condos," said Redfin Chief Economist Daryl Fairweather. "Earlier in the pandemic, many buyers shunned small condos in favor of large detached homes with space for offices and homeschooling. But now that many Americans are vaccinated and some are returning to the workplace, extra space isn't as necessary and the benefits of shared amenities like a gym or a pool are more attractive. And the biggest benefit of condo living is the more affordable price."

Condos also clocked record-fast sales, with the typical condo that sold during June going under contract in 22 days. That's down from 43 days a year earlier and 36 days in June 2019.

The researchers concede the pattern is somewhat seasonal, as average sale-to-list ratios for condos typically peak in May or June, but this is the first year condos are selling above asking price rather than below.

The popularity boost also is creating an intensifying drop in the number of condominiums on the market. The number of condos for sale, seasonally adjusted, sank 18% from a year earlier. New listings were up 7.6%, and the research team says the fact that new listings are up while overall supply is down indicates that demand is high, and condos are selling quickly.

Regionally, condo prices increased the most in Oklahoma City, Oklahoma. Prices went up in all except two of the 85 largest metropolitan areas, Redfin reported. Austin, Texas showed the highest premium, selling at an average 5.6% above asking price, while Oakland, California had the highest share of condos sold over asking price—74% of them.

The full report is available on Redfin.com. 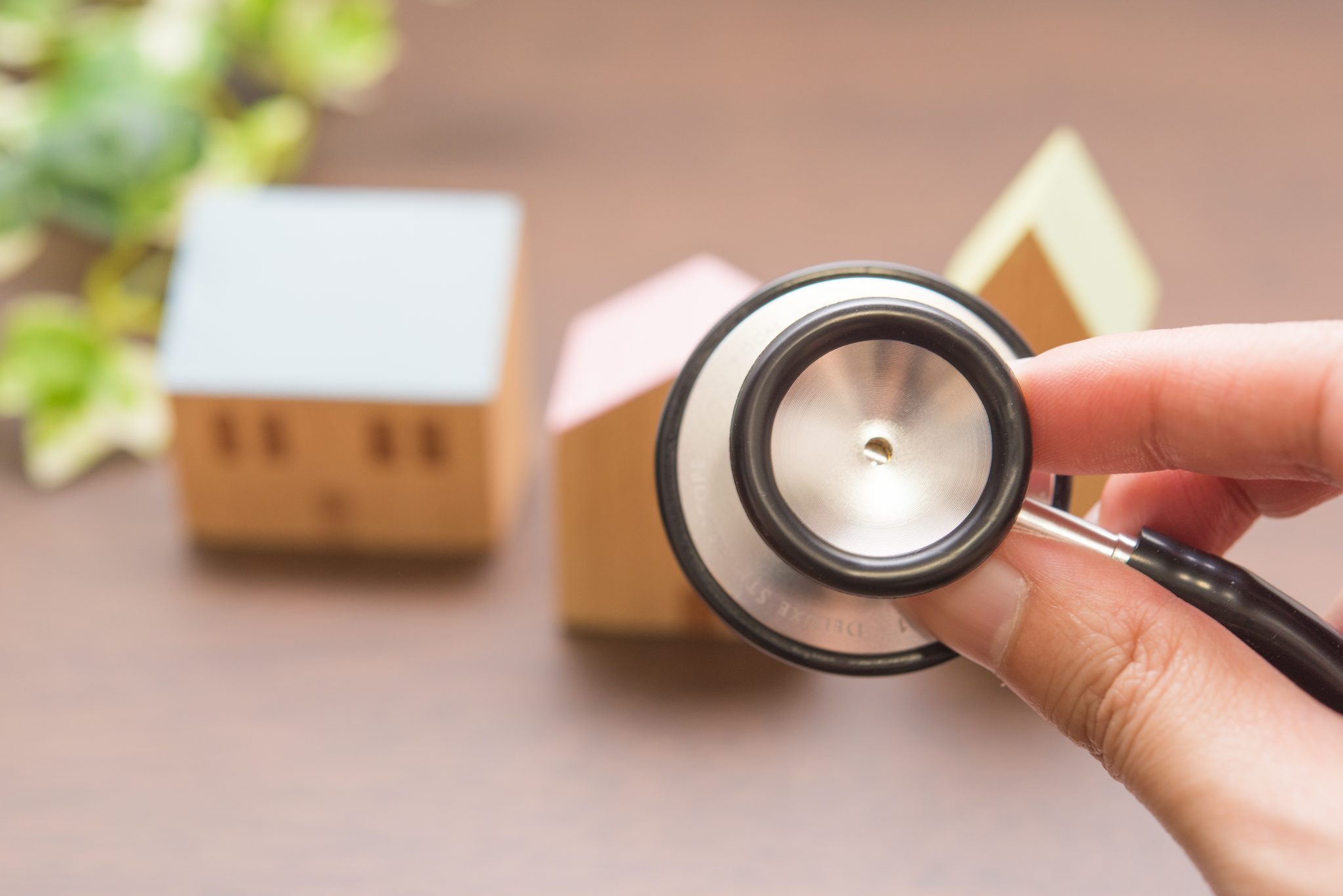