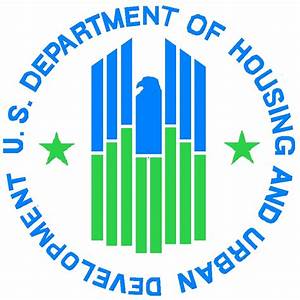 The Department of Justice (DOJ) and the Department of Housing and Urban Development (HUD) have released a public service announcement addressing their fight against sexual harassment in housing. The two departments first announced their partnership in April, a move that was initiated by the DOJ’s renewed focus on sexual harassment in housing announced October of 2017.

The PSA features a 60-second video focused on three women who were the victims of sexual harassment lawsuits brought by the DOJ under the Fair Housing Act. The women share their stories of harassment, and how these experiences have impacted their lives.

The video serves as a joint effort between the two departments in order to reach victims across the country, informing them of their available resources and ways to report harassment. According to the statement, the video was distributed to all Public Housing Agencies across the United States and is intended to air in all national media markets, as well as be distributed by social media. In addition, the PSA will be circulated to fair housing groups, legal aid organizations, and other related partners across the country.

“Unfortunately, there are still too many landlords and managers who attempt to prey on vulnerable individuals. The launch of the nationwide PSAs is an important step in proliferating the stories of brave women and men across the country in order to raise awareness and help other victims,” said John Gore, Acting Assistant Attorney General of the Civil Rights Division. “Our goal at the Justice Department is to make more people aware that no one should have to choose between a home and the right to be free from sexual harassment.”

Read the full press release here to learn more about the partnership and initiative, or watch the PSA below.