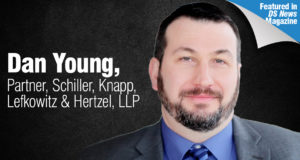 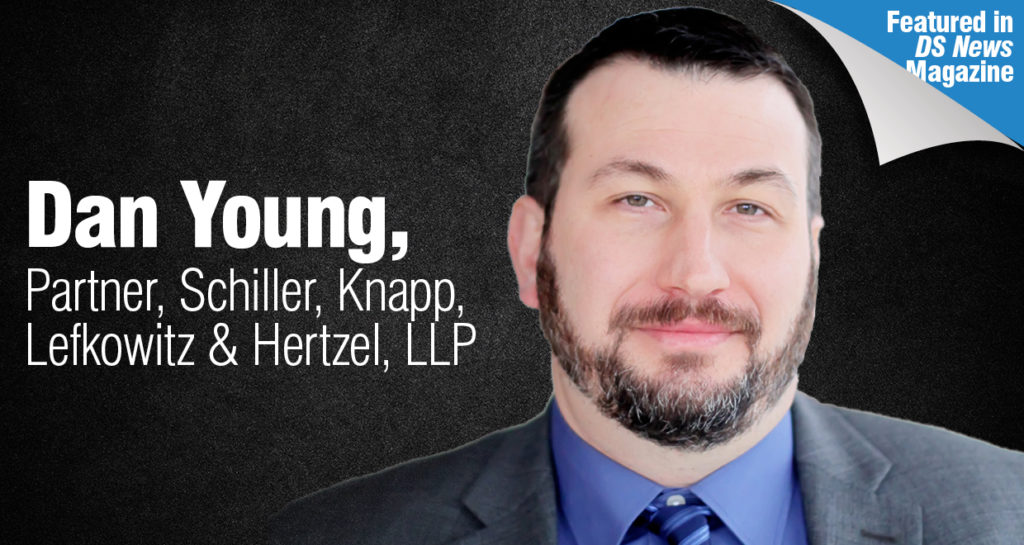 Dan Young [1] received a B.S. from Hope College and a J.D. from Vermont Law School. He is admitted to practice in New York and Vermont and is a member of the New York Bar Association, with his major areas of practice being in litigation and foreclosure. He spoke to DS News about the Statute of Limitations ruling in Florida and how that could impact many default cases nationally, as well as the importance of streamlining documentation—whether while transferring files or giving evidence in court.

How are financial services law firms working with lenders to overcome the regulatory and compliance challenges faced by the industry?

As a law firm dealing primarily with foreclosures and some collections, we see regulatory problems cropping up, especially during the transfer of files from one attorney to another, or from the lender to a law firm. Financial services firms must be proactive about looking out for potential problems related to compliance and heading those off as much as possible. Figuring out a process that streamlines the transfer of files coming in from another attorney or lender can smooth out the compliance challenges that come with the territory. In our firm, when a batch of transferred files arrives, we have an exhaustive process that requires forethought and answering questions such as, “What are the potential problems we need to look at?” We ensure that the transfer of these files to our firm is smooth and ticks off all the boxes for compliance and regulation.

What are the trends on the default side of the financial services industry that are likely to change the way we do business?

The potential for change in statute of limitations rules after a recent ruling in Florida is being followed closely, as that could change some of the trends we’re seeing in the financial services industry, especially in New York. Because of the way the law’s interpreted, there were any number of things that caused files to sit and then get dismissed for no fault of the lender, but only because the court was making new requirements. These requirements, in turn, made it difficult for attorneys to attest to certain things on the case. In New York, for example, these delays slowed things down or killed the file altogether.

Because of the Florida ruling, those files are coming back around in big batches that are being purchased by attorneys to pursue cases, even though they’re past the statute of limitations clause. This could lead to many more forgotten cases coming back to the courts for a review. There’s a thought that most mortgages have a clause which states that the lender has bargained away the right to accelerate. As a result, the loan doesn’t get accelerated until you reach a certain point, which is typically judgment. If the statute of limitations ruling gets picked up by New York courts, that would be a big deal because there are a lot of files we would get where we would like them to be.

Another trend is the stress on clear documentation, especially when loans are moved around, transferred, or boarded. Attorneys and service providers need to ensure that the new servicer or lender purchaser has all the documentation. The new servicers must be clear about what they’re requesting at the outset, rather than getting the documentation after the fact. The clarity that comes with such documentation would ensure fewer losses and speed up foreclosure processes.

Is the Statute of Limitations rule only applicable in Florida or has it made its way to New York courts, too?

Right now, the rule has made its way only to the trial court level with three decisions that mention it—one each from Suffolk, Queens County, and Westchester. Though the rule hasn’t been implemented at the appellate level, we should see that happening soon.

If the Statute of Limitations ruling gets picked up more widely in New York, it would provide a big change for servicers and lenders since it offers much more flexibility and reduces losses.

Are there any other current major legal cases that could have a significant impact on the industry?

Cases dealing with evidentiary requirements or admissibility of evidence are also being followed very closely by the industry. These cases are especially important as they include submitting documentation from prior servicers, lenders, or even prior attorney documents into evidence.

How important is it to have an open dialogue between the government, servicers, and the industry?

An open dialogue, especially with servicers and government, is an important aspect for any financial services firm. It exposes attorneys to new ideas from other states and helps you move things up at your end. Sharing ideas on topics that affect the industry helps attorneys gain new perspectives and helps them deal with challenges they’re seeing in their particular region.