Navient is a loan servicer which holds a U.S. Department of Education contract for over $300 billion in federal and private student loans for over 12 million accounts. The CFPB brought suit against Navient in January on the grounds that the lender gave customers incorrect information about repayment plans, failed to respond to borrowers’ complaints, made it difficult to lower payments, and even applied payments to the wrong accounts.

What’s interesting in this suit isn’t that the CFPB brought action against a nonmortgage servicer, but the precedent that could potentially have been set if U.S. District Judge Robert D. Mariani had sided with Navient’s argument.

Essentially, Navient made claim that the CFPB lacked the authority to bring suit against the servicer because the CFPB, at its very nature, was unconstitutional, mostly due to the fact that its structure interferes with Article II of the U.S. Constitution and the President’s authority to control the agency’s leadership and funding.

However, Judge Mariani sided with the CFPB, showing that the constitutionality of the CFPB had already been examined in other areas, and that since its budget was controlled by Congress and the Consumer Financial Protection Act, rules could be changed through different, legislative means.

Further, Judge Mariani cited other independent agencies that operated completely outside the normal annual appropriations process, which include the Federal Reserve Board of Governors, the Federal Deposit Insurance Corporation, the National Credit Union Administration, Farm Credit Administration, and Public Company Accounting Oversight Board. 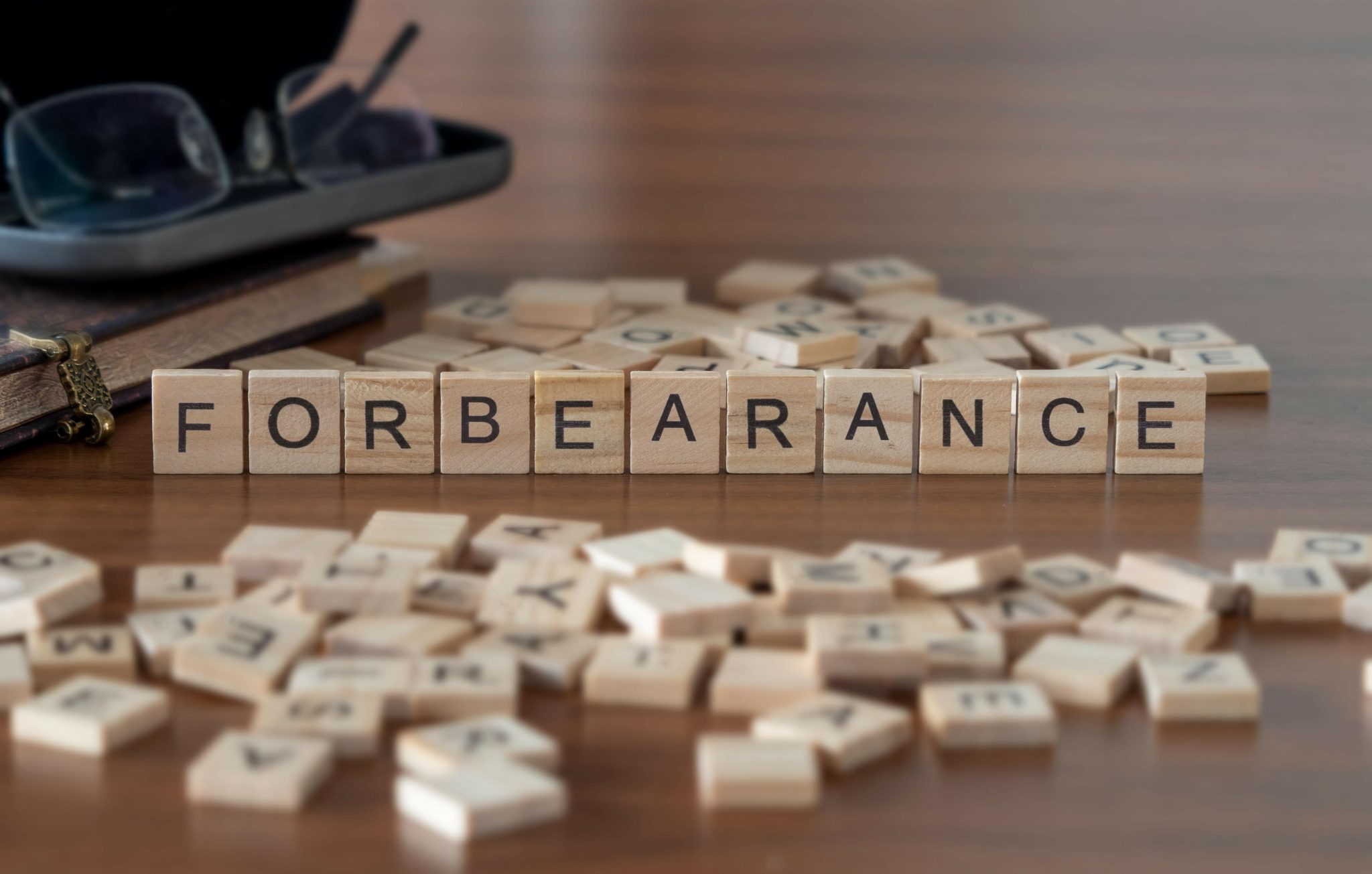