Five Star Global, a producer of publications, events, and membership groups supporting the U.S. residential mortgage market, real estate, and mid-market mergers and acquisitions, on Monday announced the appointment of K. Todd Storch as CEO and Jonathan Hughes as CFO and VP of Operations.

Five Star announced that long-time President and CEO Ed Delgado has been appointed by the board of directors as Chairman Emeritus for Five Star Global. A 25-year mortgage industry veteran, Delgado joined the company in 2010. He previously served in executive positions at Wells Fargo and Freddie Mac. As Chairman Emeritus, Delgado will continue to provide strategic advice and industry expertise to the stewardship of Five Star Global, its subsidiaries, and the board of directors.

"It has been a privilege to be at the helm of Five Star over the past decade and oversee the company through its expansion into new markets. Five Star's exemplary team has always been central to our success. The addition of Todd and Jonathan will augment the company with the strength, experience, and leadership critical to the future success of Five Star," Delgado said.

A graduate of Texas A&M University with a Bachelor of Business Administration in Accounting, Todd Storch's experience ranges from "Big 8" accounting work where he assisted with taking companies public to being the CEO of startup organizations—driving strategy and operational plans for profitable growth.

"I am excited to bring my passion for leading teams and developing strategic plans to Five Star and its partners. Five Star has a great business model and talented staff that are positioned to allow the company to capitalize on new opportunities. I am looking forward to leading that growth," Storch said.

Rounding out this new executive team is Jonathan Hughes, previous Head of Finance and Manufacturing at Shinola—an American luxury goods retailer based in Detroit. In this role, he oversaw multiple departments including Accounting, Finance, Manufacturing, Purchasing, Supply Chain and Production Planning, Inventory Control, and Facilities.

Five Star stated that "The new leadership structure of Five Star Global, LLC is part of a corporate-wide strategy to prepare and position the company for expansion and acquisitions, while enhancing its digital product offerings across all corporate brands."

Editor's note: Five Star Global is the parent company to the Five Star Institute and the Alliance of Merger & Acquisition Advisors. 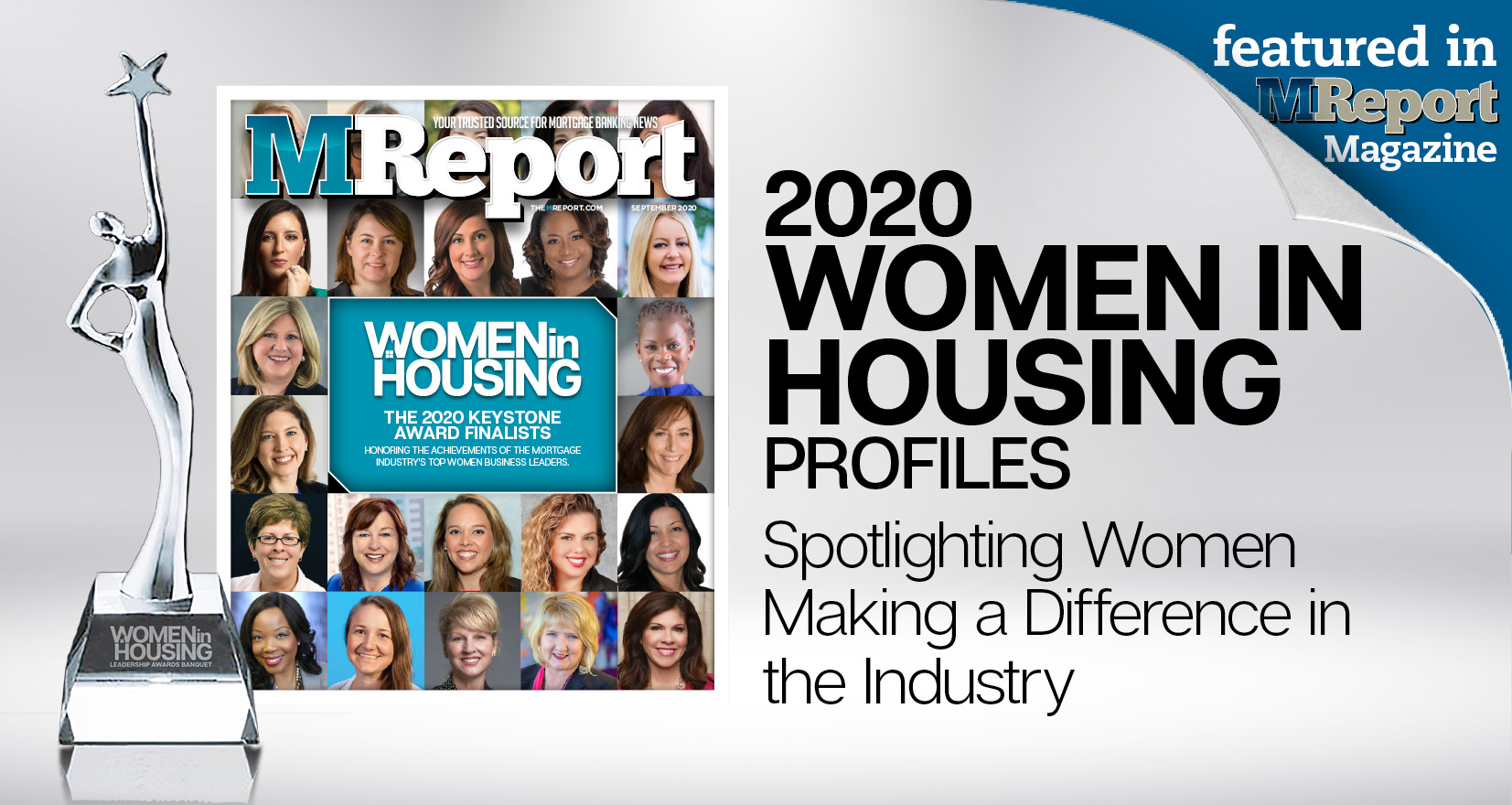 In a year of challenges, it’s all the more important to recognize excellence. One way we do this at MReport is our annual September Women in Housing issue. Packed with content driven by female mortgage leaders, within this edition we also announced the 2020 Keystone Award finalists.