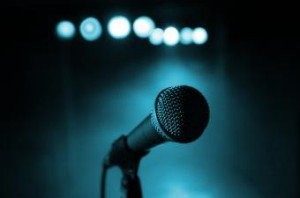 The need for servicing compensation reform was a major topic of discussion among several housing experts during an hour and a half-long panel on Emerging Issues in Mortgage Servicing [1] Wednesday at the Urban Institute.

Click here to view a video of the panel [1].