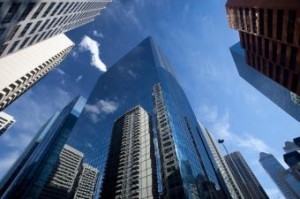 The industry will be watching closely for what will be the last employment situation from the Bureau of Labor and Statistics [1] before the next Federal Open Market Committee meeting on September 20-21. Job gains in June and July were solid after May’s disappointment; even with the May report calculated in, job gains still averaged 190,000 over the three-month period from May to July.

Inventory and affordability constraints, along with uneven regional numbers, hampered what was supposed to have been a boost to mortgage activity in June, leaving pending home sales slightly up but essentially flat for the month in the last pending home sales report released in late July [2].

June’s Pending Home Sales Index [3] from the National Association of Realtors [4] (NAR) reported that, based on contract signings, pending home sales inched up 0.2 percent to 111 in June. This also is 1 percent higher than June 2015, but is noticeably down from this year's peak level in April, 115. June, however, was the second-highest reading in a year.