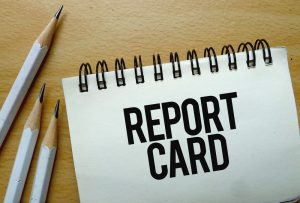 The Office of the Comptroller of the Currency released its schedule for Community Reinvestment Act (CRA) evaluations at national banks and federal savings associations. The evaluations will be conducted in the fourth quarter of 2017 and the first quarter of 2018.

According to the Federal Reserve, CRA is meant to provide for the credit needs of the communities they serve, including low- and moderate-income areas while still maintaining responsible lending practices. The CRA was enacted by Congress in 1977 during the Carter administration in response to worsening economic and housing conditions in urban cities. The CRA has since been reformed numerous times in subsequent administrations.

In its evaluations, the OCC encourages comments from the public that the banks are supposed to serve, and takes into account said comments at the next evaluation. Evaluations have direct effect on institution’s request for deposit facilities.

Evaluations will begin in October of 2017 and stretch into March of 2018. You can find the full schedule here.

Previous: For Sale: Freddie’s Largest RPLs
Next: Cordray vs. Hensarling