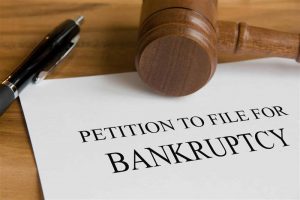 Epiq, an Atlanta-based provider of intelligence to the legal services industry, has released its August 2022 bankruptcy filing statistics from its new Bankruptcy Analytics platform which found that filings increased by 10% since last year representing 35,276 filings of all types, up from the 30,848 seen in July, 32,175 filings seen in June, and 32,508 filings seen in May.

According to Epiq, total filings also show a 15% increase month-over-month compared to the July 2021 total of 30,854 filings.

Epiq also noted that for the first time in months, all chapters of bankruptcy registered a month-over-month increase.

“New bankruptcy filings in August clearly show momentum in the market,” said Chris Kruse, SVP at Epiq Bankruptcy. “Chapter 13 new filings continue the recent trend of month-over-month growth, and for the first time since March, we also see increases in new Chapter 7 filings in August. We expect this trend to continue as the U.S. exits the summer and marches toward the fourth quarter.”