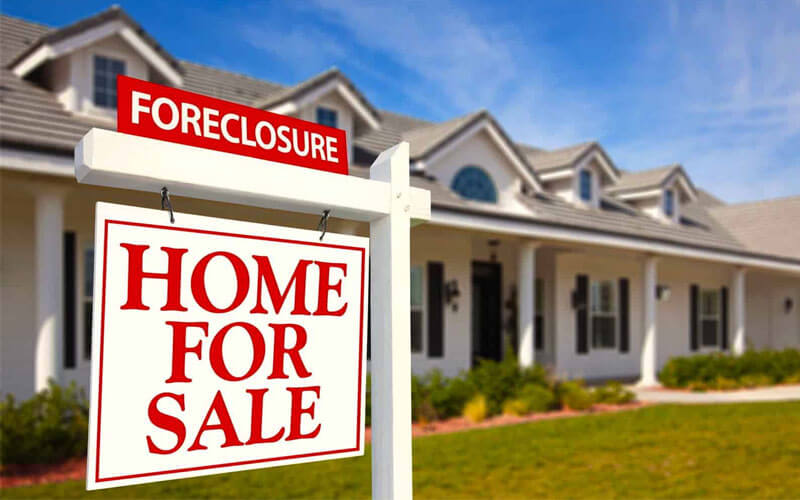 ATTOM has released its August 2022 U.S. Foreclosure Market Report, revealing a total of 34,501 U.S. properties with foreclosure filings —default notices, scheduled auctions, or bank repossessions— up 14% from a month ago, and up 118% from a year ago.

"Two years after the onset of the COVID-19 pandemic, and after massive government intervention and mortgage industry efforts to prevent defaults, foreclosure starts have almost returned to 2019 levels," said Rick Sharga, Executive VP of Market Intelligence at ATTOM. "August foreclosure starts were at 86 percent of the number of foreclosure starts in August 2019, but it's important to remember that even then, foreclosure activity was relatively low compared to historical averages."

In taking a more granular look, those counties that had the greatest number of foreclosure starts in August 2022 included:

Illinois, Delaware, and South Carolina had the highest foreclosure rates

Nationwide one in every 4,072 housing units had a foreclosure filing in August 2022. States with the highest foreclosure rates were:

Among the 223 metropolitan statistical areas with a population of at least 200,000, those with the highest foreclosure rates in August 2022 were:

Those metropolitan areas with a population greater than 1 million, with the worst foreclosure rates in August 2022 were:

Lenders repossessed some 3,938 U.S. properties through completed foreclosures (REOs) in August 2022, up 28% from last month and up 59% from last year.

"Repossessions are likely to continue running below pre-pandemic levels for several reasons, most importantly that over 90% of borrowers in foreclosure have positive equity in their homes, and would benefit from selling these properties at a profit rather than risk losing everything to a foreclosure auction or lender repossession," said Sharga.

Among those major metropolitan statistical areas (MSAs) with a population greater than 1 million that saw the greatest monthly increase in REOs in August 2022, were: Kansas City, Missouri (+ 967%); New York, New York (+ 90%); Philadelphia, Pennsylvania (+ 28%); and Detroit, Michigan (+ 23%).

Previous: Utah Joins California on List of Unaffordable Metros
Next: Which States Are Most At-Risk for Wildfire Damages?