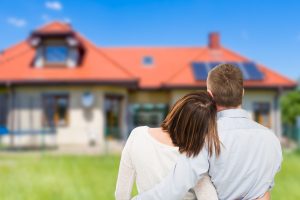 The demand for residential real estate, while nudging down, remained elevated heading into fall. Competition is softening slightly, and prices are still high—that's according to the housing market report from Redfin.com measuring a number of market indicators based on data from 400 major metros from August.

"More homes were listed this summer, but they were quickly snatched up by homebuyers even as bidding wars have become more rare," said Redfin Lead Economist Taylor Marr. "The market hasn't cooled off any further than it usually does this time of year, and we expect homebuying demand to remain strong through the fall."

The robust sellers' market has led to record levels of home equity, according to an earlier report. This growth could be a lifeline for borrowers in one of 629,000 forbearance plans slated to be reviewed for extension or removal this month, 400,000 of those set to reach their final plan expirations based on established allowable forbearance term lengths in September.

Redfin's full housing report from August is available at Redfin.com/news.

Previous: How the Moratorium’s End is Affecting Foreclosure Activity
Next: The Week Ahead: GSE Creating Opportunities for Low-Income Borrowers 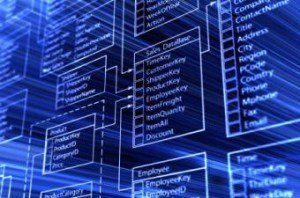