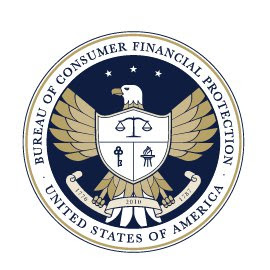 The Economic Growth, Regulatory Relief, and Consumer Protection Act, released in May 2018, requires nationwide consumer reporting agencies to provide “national security freezes” free of charge to consumers, restricting prospective lenders from obtaining access to a consumer’s credit report and making it difficult for identity thieves to open accounts in the consumer’s name.

According to the interim rule, a notice regarding the new security freeze right also must be included whenever a consumer receives either the Summary of Consumer Rights (a summary of rights to obtain and dispute information in consumer reports and to obtain credit scores) or the Summary of Consumer Identity Theft Rights (a summary of rights of identity theft victims.)

In addition, the FCRA require the BCFP to write model forms of these documents for consumer reporting agency use.

The May 2019 Act also extends the minimum time that nationwide consumer reporting agencies must include an initial fraud alert in a consumer’s file from 90 days to one year. These fraud alerts warn prospective lender that a consumer may have been a victim of identity theft. Lenders are required to take appropriate action to verify the identity of potential borrowers.

The interim rule and its security freeze right, the notice requirement, and the change in duration for initial fraud alerts is set to become active on September 21, 2018.

The full interim rule can be found here.