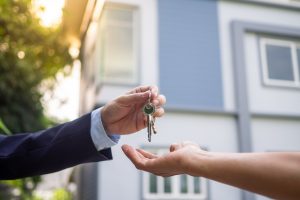 Seasonally adjusted homes sales in August dropped 6% year-over-year, the first drop in 15 months, according to a new study from Redfin. The study notes that this could be an early signal of a tightening housing market.

The study, authored by Redfin Analyst Tim Ellis, also found that the median home sale price has risen 16.2% to $380,300 year-over-year, while the number of units available for sale have fallen by 19.1% during that same period.

"When it comes to home prices in this market, what goes up stays up," said Redfin Chief Economist Daryl Fairweather. "That's especially true in the Sun Belt; home prices are up more than 20% from last year in Austin and Phoenix. Even with these steep increases, homes in these areas are still relatively affordable, so these and other hot migration destinations are going to continue to attract homebuyers from the coasts. As workers change jobs en masse and enhanced unemployment benefits come to an end, we could see even more households relocate for affordability in the coming months." 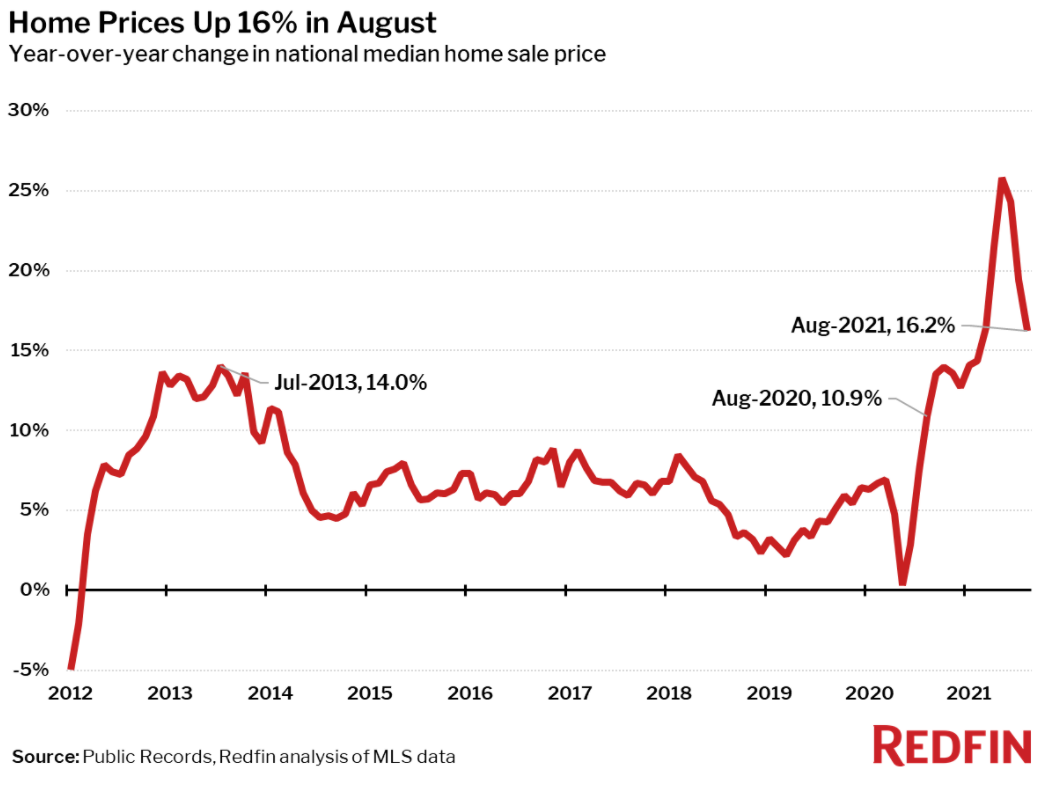 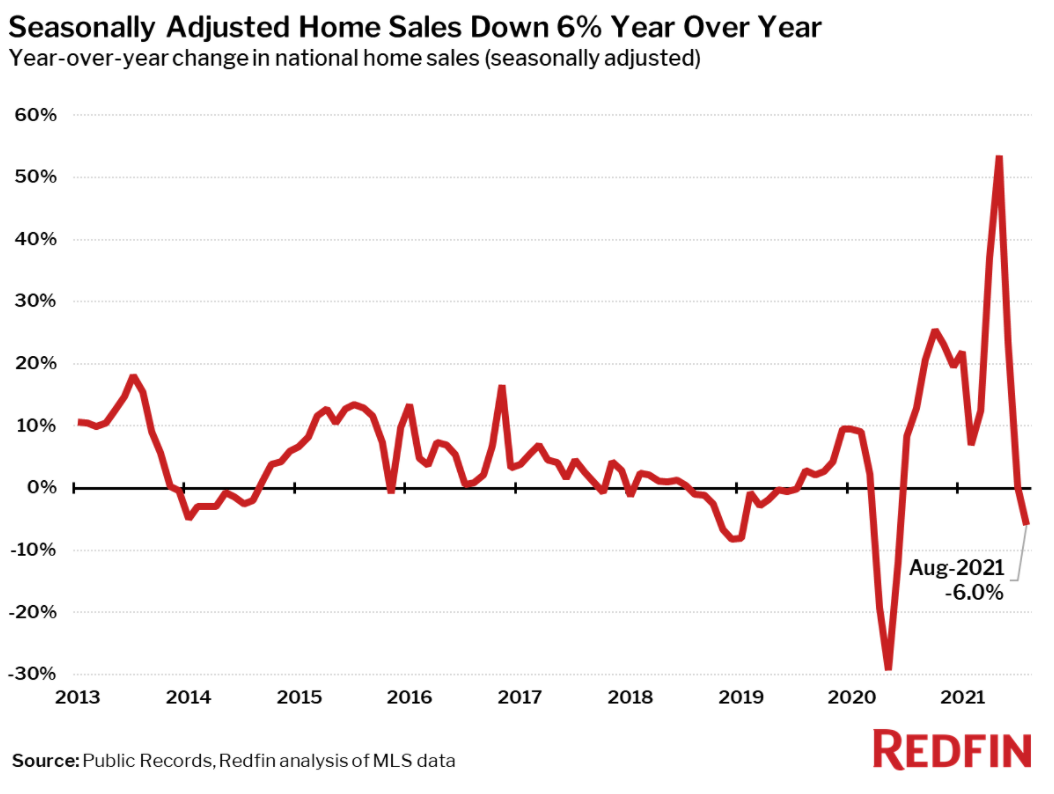 Other key findings in the report include: