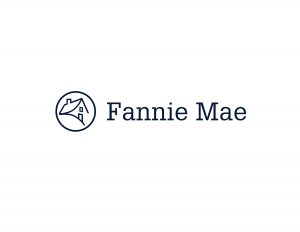 Fannie Mae [1] has completed two credit insurance risk transfers (CIRT) worth $14.4 billion. The deal, according to the GSE, is part of an ongoing effort to reduce taxpayer risk by increasing the role of private capital in the mortgage market.

The two deals, [2] Fannie stated, shift a portion of the credit risk on pools of single-family loans to a group of insurers and reinsurers. The covered loan pools for the two transactions consist of 30-year fixed rate loans with loan-to-value ratios greater than 60 percent and less than or equal to 80 percent. The loans were acquired by Fannie Mae between July and December of 2015.

Coverage for these deals is based upon actual losses for a term of 10 years. Depending on the paydown of the insured pool and the principal amount of insured loans that become seriously delinquent, Fannie stated, “the aggregate coverage amount may be reduced at the three-year anniversary and each anniversary of the effective date thereafter.”

Fannie can cancel coverage after the five-year anniversary of the effective date by paying a cancellation fee.

To date, the company has transferred a portion of the credit risk on $759 billion in single-family mortgages measured at the time of the transactions closing through CIRT and other risk transfer programs.