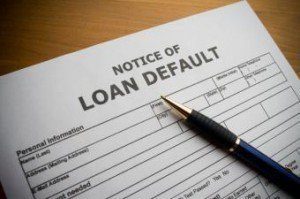 The Office of the Comptroller of the Currency [1] (OCC) has released its Q2 2018 report on mortgages, the OCC Mortgage Metrics Report. The report is a collection of data on first-lien residential mortgage loans serviced by seven national banks with large mortgage-servicing portfolios.

Find the complete data from the OCC here. [2]