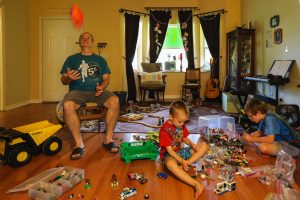 One of the biggest factors people with families consider when choosing a new home is what the environment will be like for their children as they grow. To help this decision process, LendingTree has created a new report that found the best, and worst, metropolitan areas to raise a family.

While any number of factors can influence the decision on where to settle, such as the climate and distance to relatives, the report focused on seven metrics in the top 50 metropolitan areas in the U.S.

According to report author Jacob Channel, the metrics included in the report are:

These metrics were chosen because it creates a good cross-section of the local child-rearing environment. For example, the percentage of 16- to 19-year-olds not enrolled in school who don’t have a high school diploma was chosen because it points to the number of students who finish school—the higher the number, the worse the school system is likely to be. 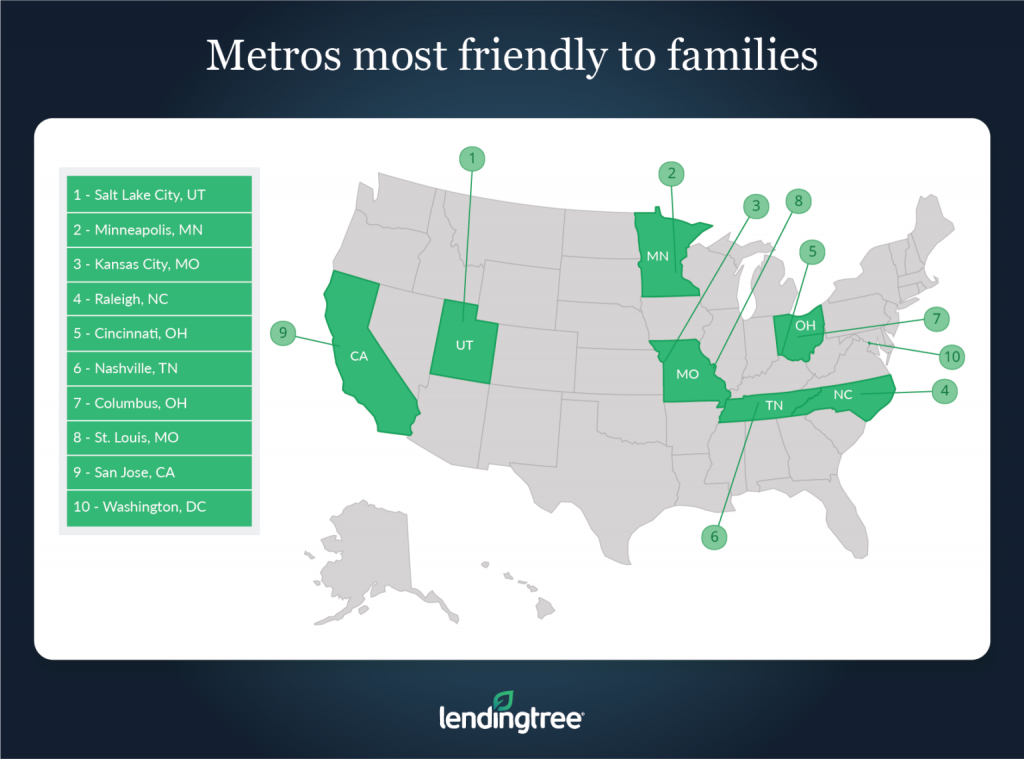 The most family-friendly metro found to raise children was Salt Lake City, Utah, where the average median household income was $91,939. It was also found to have low unemployment numbers within the 2% mark, an average commute of 46.6 minutes, and average monthly housing costs of $1,690. 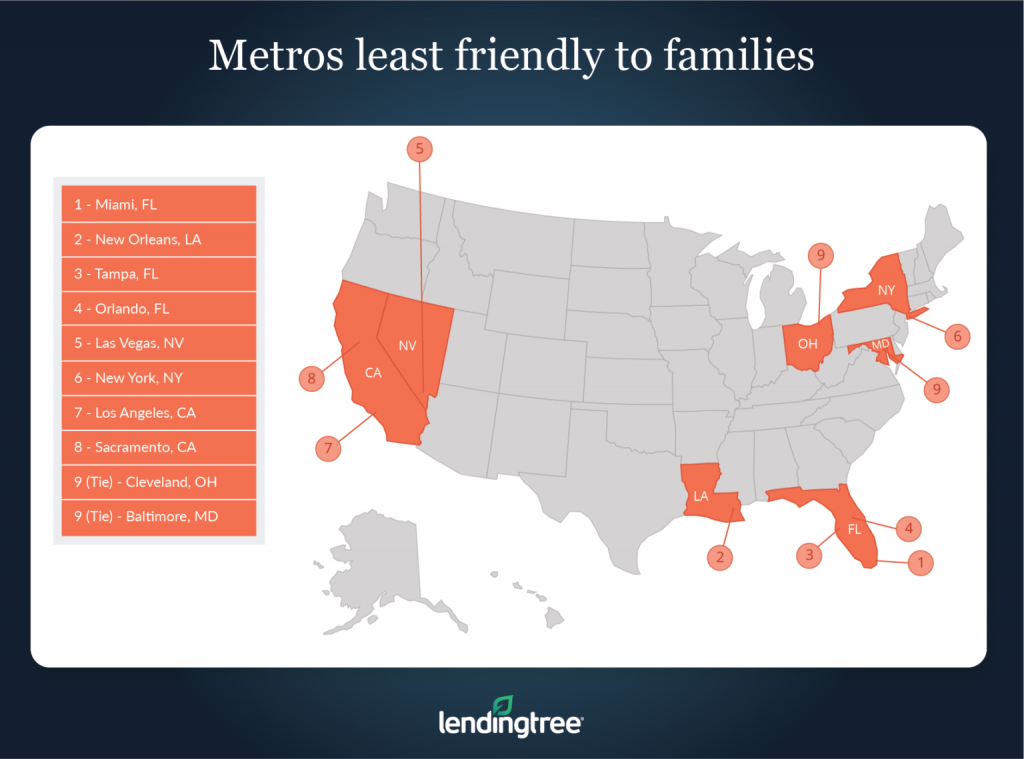 The report also found that the worst place to raise a family was the senior-heavy metropolitan area of Miami, where it found a lower median income and higher than average unemployment and housing costs.

Miami was followed by New Orleans, Louisiana and Tampa, Florida for similar reasons.

“Moving to an area because it’s appealing in one category could be a good choice for some. But if you ignore all the area’s other aspects, you might be setting yourself up for disappointment,” Channel said. “For example, San Francisco has the second-highest family income in the LendingTree study, but its highest commute times and housing costs are also among the highest in these metros. A family that moves to San Francisco just because incomes in the area tend to be high may end up struggling in the face of these other drawbacks. Regardless of your individual preferences, you’ll likely be better off if you look for an area that’s strong in many categories important to your family rather than fixating on an area that excels in only one category that your household cares about.”

A full copy of the report can be found at lendingtree.com

Previous: From Crisis to Crisis
Next: More Americans Able to Get Into Homes 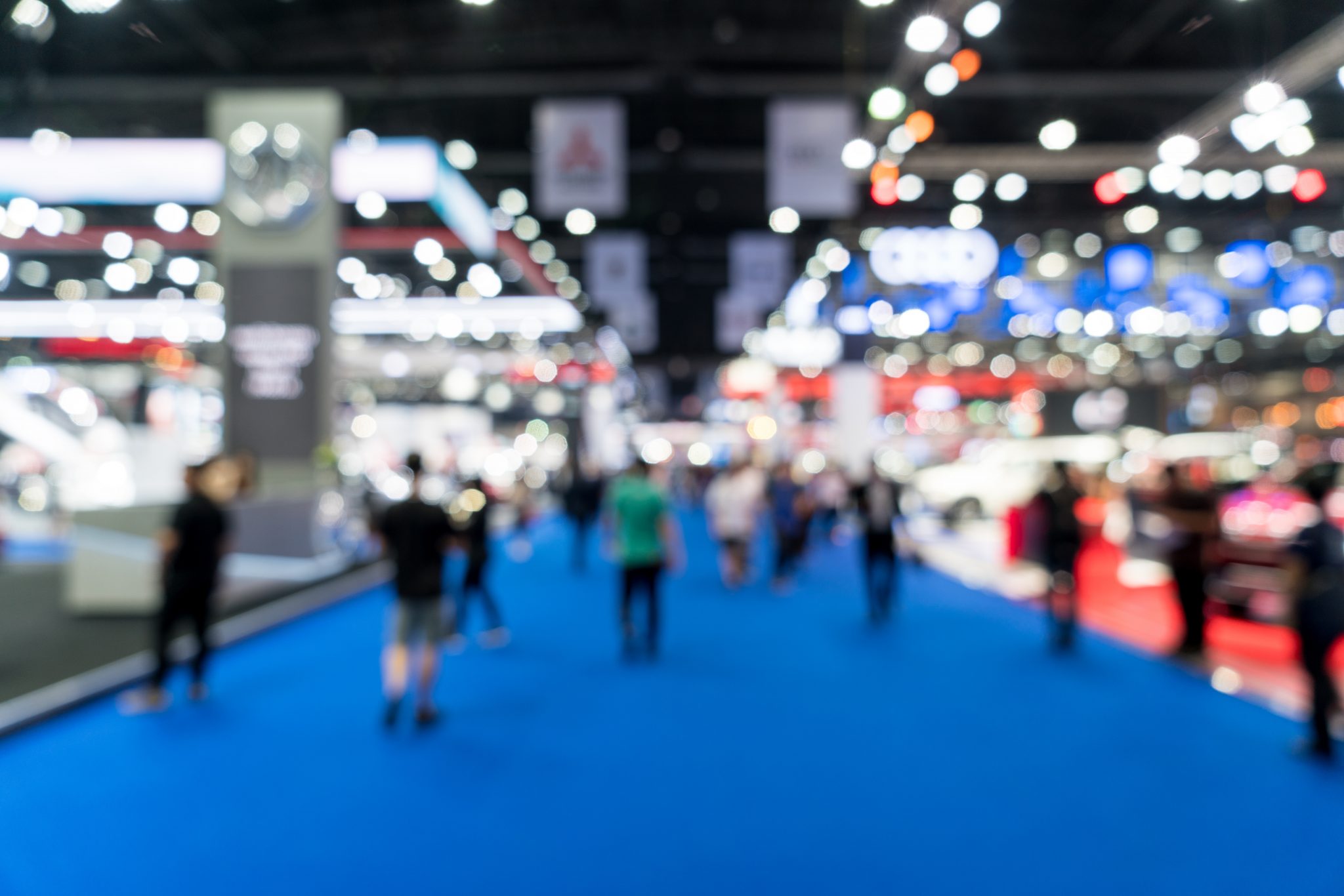