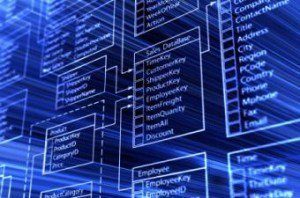 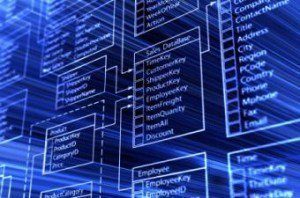 The first bits of foreclosure data are starting to come through after the federal government’s foreclosure moratorium expired July 31 and the numbers are not as bad as some experts were predicting at the start of the moratorium.

ATTOM [1], a real-estate data company, released its Q3 2021 U.S. Foreclosure Market Report, which showed there were a total of 45,517 properties with foreclosure filings—default notices, scheduled auctions or bank repossessions—up 34 percent from the previous quarter and 68 percent from a year ago. On a nationwide scale, foreclosures represented 1-in-7,008 properties.

Now that the moratorium is over, lenders have begun processing foreclosures for 25,209 properties in Q3, up 32% from the previous quarter.

“Despite the increased level of foreclosure activity in September, we’re still far below historically normal numbers,” said Rick Sharga [2], Executive Vice President at RealtyTrac [3], which is owned by ATTOM. “September foreclosure actions were almost 70 percent lower than they were prior to the COVID-19 pandemic in September of 2019, and Q3 foreclosure activity was 60 percent lower than the same quarter that year. Even with similar increases in foreclosures over the next few months, we’ll end the year significantly below what we’d see in a normal housing market.”

“So far the government and the mortgage industry have worked together to do an extraordinary job of preventing millions of unnecessary foreclosures using the foreclosure moratorium and mortgage forbearance program,” Sharga added. “But there are hundreds of thousands of borrowers scheduled to exit forbearance in the next two months, and it’s possible that we might see a higher percentage of those borrowers default on their loans.”

A full copy of ATTOM’s report, including state-level data, can be found here. [4]