After last week’s news regarding the significant drop in forbearance volumes, the market saw an uptick of 19,000 loans this week.

Black Knight’s McDash Flash Forbearance Tracker shows that though volumes increased week-over-week, there is still reason to be optimistic about the state of U.S. mortgages in forbearance. "We are seeing the national forbearance rate hold steady at 5.6% week-over-week, with just under 3 million homeowners remaining in active forbearance," say the analysts at Black Knight.

" The upward trend in forbearances was seen across investor classes," Black Knight said, "with GSE forbearances rising by 3,000 and both FHA/VA and Portfolio/PLS forbearances increasing by 8,000 across last week. FHA/VA loans continue to represent the largest share of loans in forbearance, at 9.5%." 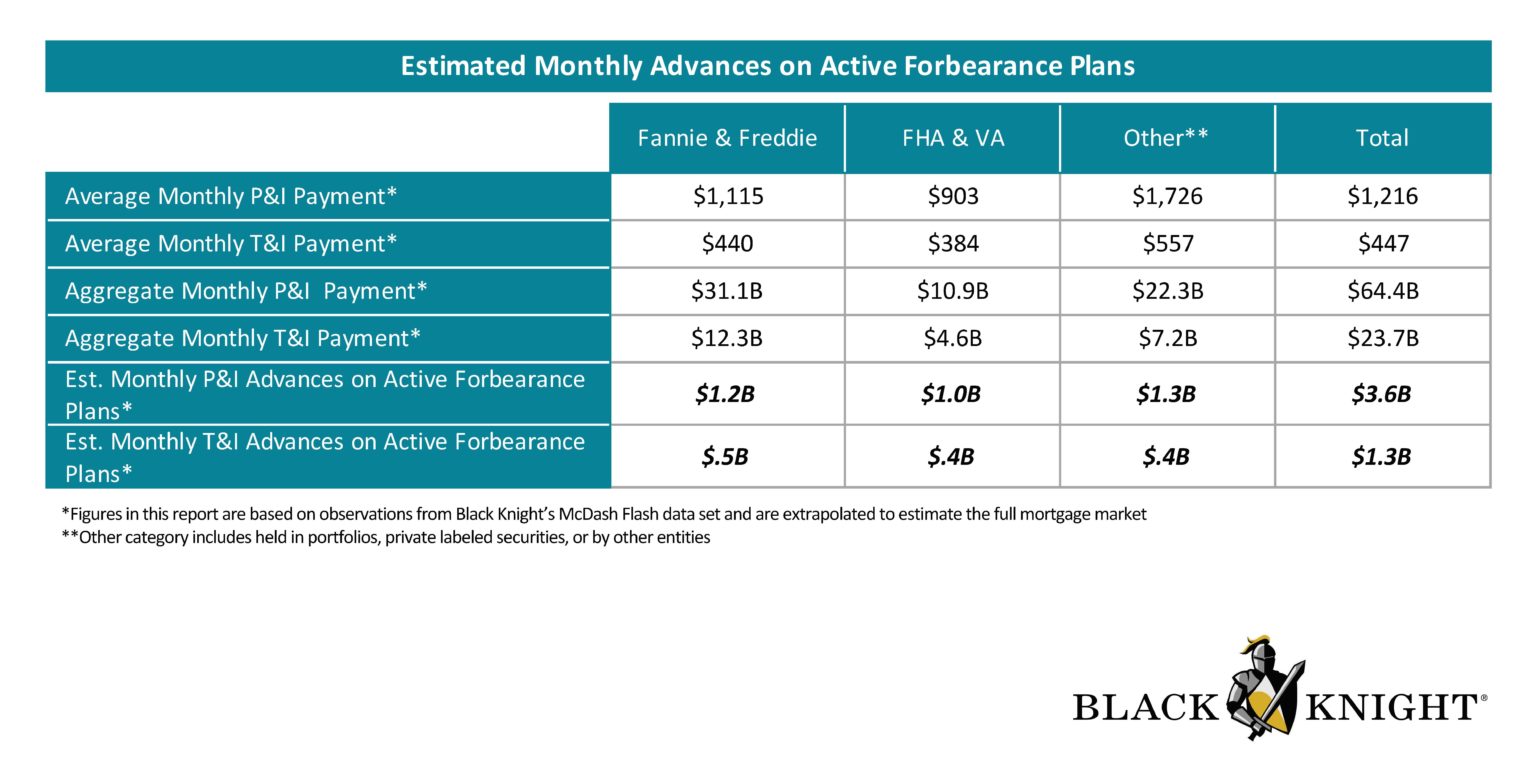 All in, there are currently 708,000 fewer loans in forbearance now than the same time last month—that's a 19% decline. Of the remaining 2,988,000 remaining forbearance cases, 78% have had their terms extended with their servicer, Black Knight reported.

Black’s Knight new data report did not incorporate geographic considerations into forbearance activity. However, a separate report issued by ATTOM Data Solutions determined that the West and Midwest were less likely to experience COVID-related economic challenges while pockets of the Northeast and Mid-Atlantic regions risked being more vulnerable during the third quarter of this year. ATTOM’s report showed clusters in New York City, Baltimore, Philadelphia, and Washington D.C. at greater risk in the third quarter, while 32 of the 50 most vulnerable counties were spread among Connecticut, New York, New Jersey, Pennsylvania, Maryland, and Delaware.

2020-10-16
Christina Hughes Babb
Previous: Is COVID-19 Really Causing Migration to Suburbs?
Next: Working at the Speed of Necessity