The case, Renee L. McCray v. Federal Home Loan Mortgage Corporation, began in October of 2005, when the plaintiff (McCray) borrowed $66,500 from American Home Mortgage Corporation to refinance her house, giving American Home a 30-year note and a deed of trust on her home in Baltimore City, Maryland, to secure repayment of the note. At some point after McCray executed the loan documents, American Home sold the loan to Freddie Mac, and Wells Fargo was retained to service the loan.

The opinion from the court notes that for reasons not clear from the record McCray stopped making payments on her mortgage and subsequently went into default, and Wells Fargo retained the White Firm to pursue foreclosure. The White Firm then informed McCray that the firm had “been instructed to initiate foreclosure proceedings to foreclose on the mortgage on [her] property.”

After, several members of the White Firm were substituted as trustees on the deed of trust to facilitate foreclosure, and in February 2013, the Substitute Trustees filed an order to docket a foreclosure action in the Circuit Court for Baltimore City, which McCray has resisted.

Shortly after the Substitute Trustees commenced the foreclosure proceeding in state court, McCray challenged the amount of her debt and the manner in which the defendants administered the loan. The opinion of the court states that particularly, she alleged that the defendants “continu[ed] to collect on an alleged debt without proper validation”; that the defendants did not respond to written requests for information and follow-up requests in a timely manner; that the defendants refused to provide her with all the information that she requested; that she was never given notice of the assignment of her deed of trust to Wells Fargo for purposes of servicing the loan; and that she never received notice of the alleged sale of the loan to Freddie Mac, all with the consequence that the defendants “attempted to collect an alleged debt under false, deceptive, and misleading means and stated an inaccurate character, amount and status of said debt.”

In dismissing McCray's FDCPA claim against the White Firm and the Substitute Trustees, the district court concluded that McCray had failed to allege sufficiently that they were “debt collectors” under the FDCPA. In dismissing McCray's FDCPA claim against Wells Fargo and Freddie Mac, the district court concluded that those defendants were not subject to liability under the FDCPA because they were “creditors, not debt collectors.”

This decision was overturned in the 4th U.S. Circuit Court of Appeals, though, with the conclusion that McCray adequately alleged that the White Firm and the Substitute Trustees were “debt collectors,” as that term is used in the FDCPA. Accordingly, the court reversed the order of dismissal of her FDCPA claims against them and remand for further proceedings, without suggesting whether or not those defendants violated the FDCPA. Court decisions like this particular case do not eliminate the original foreclosure proceeds, though, but instead just delay the inevitability of the foreclosure unless the borrower becomes current in their delinquent payments.

New-Home Construction in Areas at Risk of Wildfire

Q3 Foreclosure Starts Have Decreased Most in These Cities 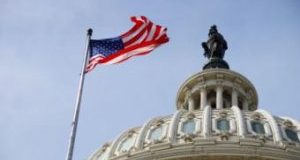 The Week Ahead: Calabria, Carson, Kraninger to Address Industry 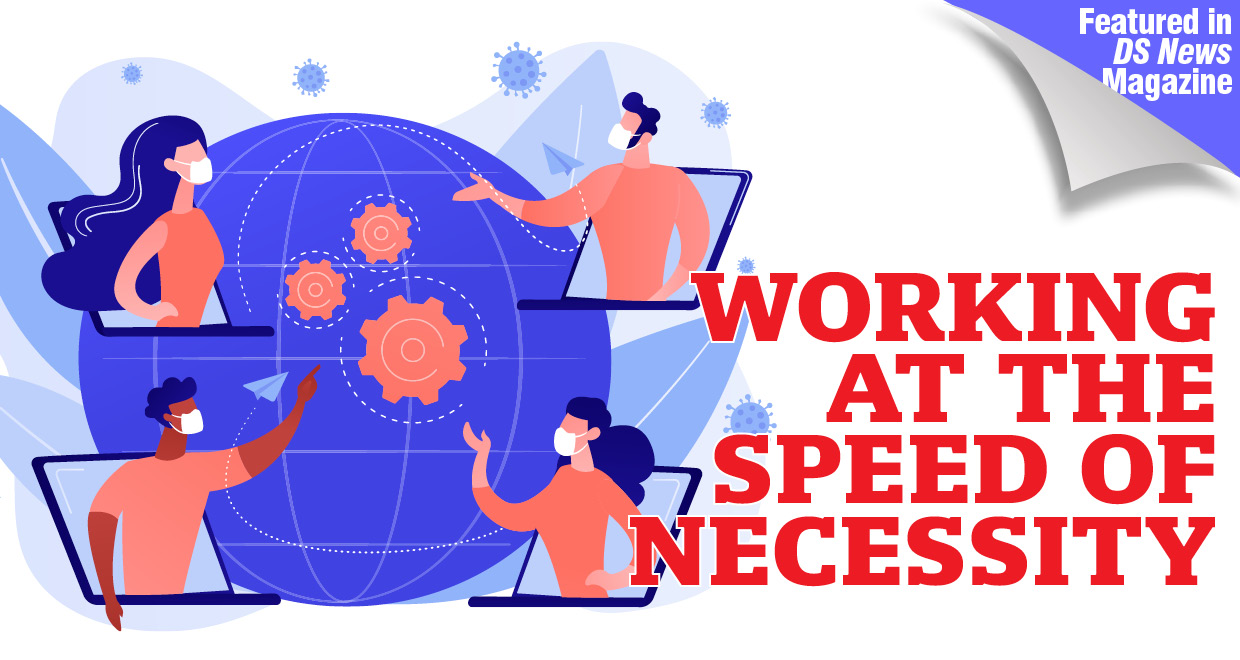 Working at the Speed of Necessity

Editor's note: This story originally appeared in the October edition of DSNews, out now. There is ...