According to research by BuildFax, the housing market is heating up, just as temperatures are starting to cool. With Autumn’s approach, BuildFax points to America’s overall housing activity humming along, growing at a steady pace as we say goodbye to summer for good. In fact, BuildFax’s numbers show that the housing market witnessed a steady uptick in year-over-year growth in nearly every housing indicator during this past month of September 2020.

The report went into further specifics, giving details about specific indicators. The first highlighted was single-family housing authorizations in the United States, which rose yet again during September (an increase of 6.09% year over year), making it the second month in a row that has seen a rise. This increase in activity reveals an optimistic outlook, specifically that there is a strong demand on the market, and also that homebuilders are remaining (or returning to being) confident in the market as it stands currently.

The report also covered what is happening in existing housing activity, revealing that it experienced an increase across all indicators as well, except for maintenance spend. In contrast, September saw maintenance spend decrease a bit during the month. Experts, however, are hopeful that activity in this niche may steadily rise moving forward, the reasoning given that newly purchased homes will very likely be undergoing renovations, and also existing homeowners will be preparing their properties for an upcoming sale.

While the arrival of the pandemic delayed homebuying season this year, America is seeing a steady, forward motion of growth—a growth that experts predict will continue into the fall. Reasons for this optimistic autumn outlook include sustained low interest rates and an improving economic outlook. 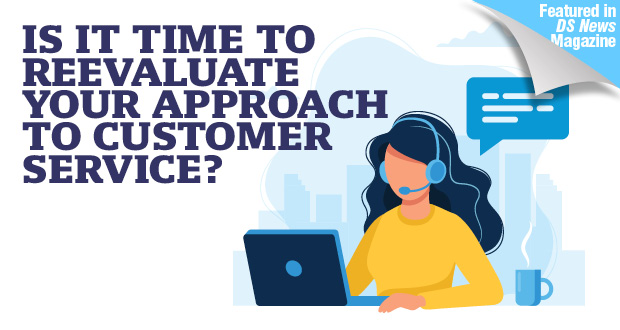