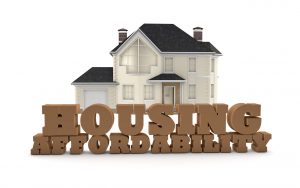 First American Financial Corporation has released the August 2021 First American Real House Price Index (RHPI), a measure of the price changes of single-family properties throughout the U.S. adjusted for the impact of income and interest rate changes on consumer house-buying power—a measure of housing affordability.

Consumer house-buying power, how much one can buy based on changes in income and interest rates, increased 0.5% between July 2021 and August 2021, and increased 3.5% year-over-year, according to the RHPI. Median household income also reported an increase of 2.3% since August 2020, and 65.2% percent since January 2000.

Affordability remains an issue, as the U.S. Department of Housing & Urban Development (HUD) and the Census Bureau reported earlier this week that the median sales price of new homes sold in September 2021 was $408,800, with an average sales price nearly $50,000 more at $451,700. 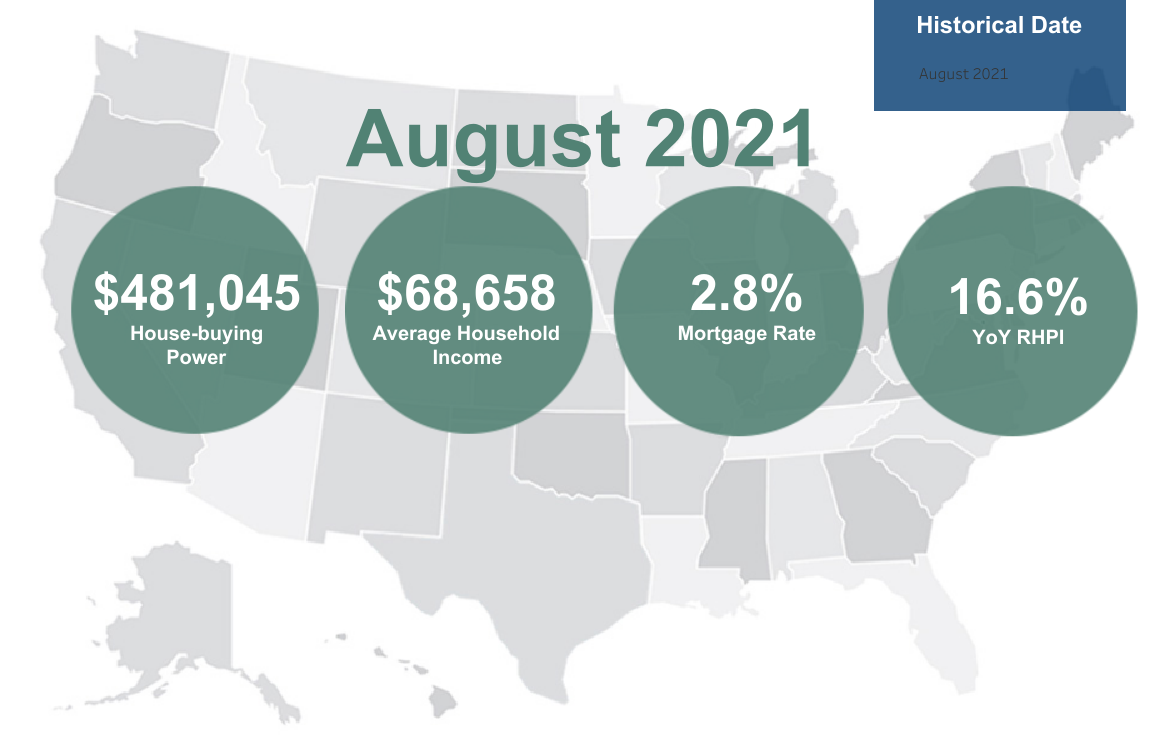 Contributing to the spike in median prices are lingering inventory issues. Home builders are still faced with a shortage of supplies and building materials, as the price of framing lumber hit a record-high of more than $1,500 per thousand board feet in mid-May, according to Random Lengths. The previous record before prices began their ascent at the outset of the pandemic in April 2020 was just below $600 per thousand board feet.

“Housing demand remains strong and residential construction is projected to remain at its current pace through 2023,” said National Association of Home Builders (NAHB) Chairman of the Board John C. Fowke in a recent letter to the Biden Administration. “For these reasons, NAHB remains committed to doing its part to ensure housing remains a key component of American socio-economic opportunity, creating jobs and ensuring the U.S. economy continues to move forward. However, we cannot do this without your assistance on the continuing lumber and supply chain crises.”

The rise in rates as we close out 2021 may also factor into affordability for many, as just last week, Freddie Mac’s latest Primary Mortgage Market Survey (PMMS) for the week ending October 21, 2021, showed the 30-year fixed-rate mortgage (FRM) averaging 3.09% with an average 0.7 point, up from last week when it averaged 3.05%.

“Rising mortgage rates impact affordability, but one of the root causes of rising mortgage rates is an improving economy, and an improving economy often leads to higher wage growth. In fact, our estimate of average household income increased approximately 0.2% on a monthly basis in August 2021,” said Fleming. “If incomes continue to increase at a rate of 0.2% per month through the end of 2021, the higher income will reduce the projected end-of-year 2021 decrease in house-buying power from $22,000 to nearly $18,000. And if incomes continued to grow at 0.2% through the end of 2022, the projected end-of-year 2022 decrease in house-buying power would drop from $49,000 to $35,000.”

Regionally, the five states that experienced the greatest year-over-year increase in the RHPI were:

There were no states with a year-over-year decrease in the RHPI.

Among the Core Based Statistical Areas (CBSAs) tracked by First American, the five markets with the greatest year-over-year increase in the RHPI were:

Among the CBSAs tracked by First American, there were no markets with a year-over-year decrease in the RHPI.