Inventory Begins to Fall as 2021 Comes to a Close 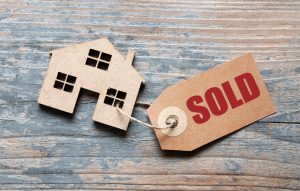 The National Association of Realtors (NAR) has reported that pending home sales declined in September, retreating slightly following a previous month of growth. Each of the four major U.S. regions saw contract activity decline both month-over-month and year-over-year, with the Northeast experiencing the largest annual declines. The Pending Home Sales Index (PHSI), NAR’s gauge of home sales based on contract signings, decreased 2.3% to 116.7 in September 2021, while year-over-year signings decreased 8%.

“Contract transactions slowed a bit in September, and are showing signs of a calmer home price trend, as the market is running comfortably ahead of pre-pandemic activity,” said Lawrence Yun, NAR’s Chief Economist in a company release. “It’s worth noting that there will be less inventory until the end of the year compared to the summer months, which happens nearly every year. Some potential buyers have momentarily paused their home search with intentions to resume in 2022.”

Although housing supply currently remains low, Yun says he expects inventory to turn the corner in 2022. Supply chain issues remain for homebuilders, as a shortage of materials remains an issue, and has contributed to the nation’s lack of housing inventory. 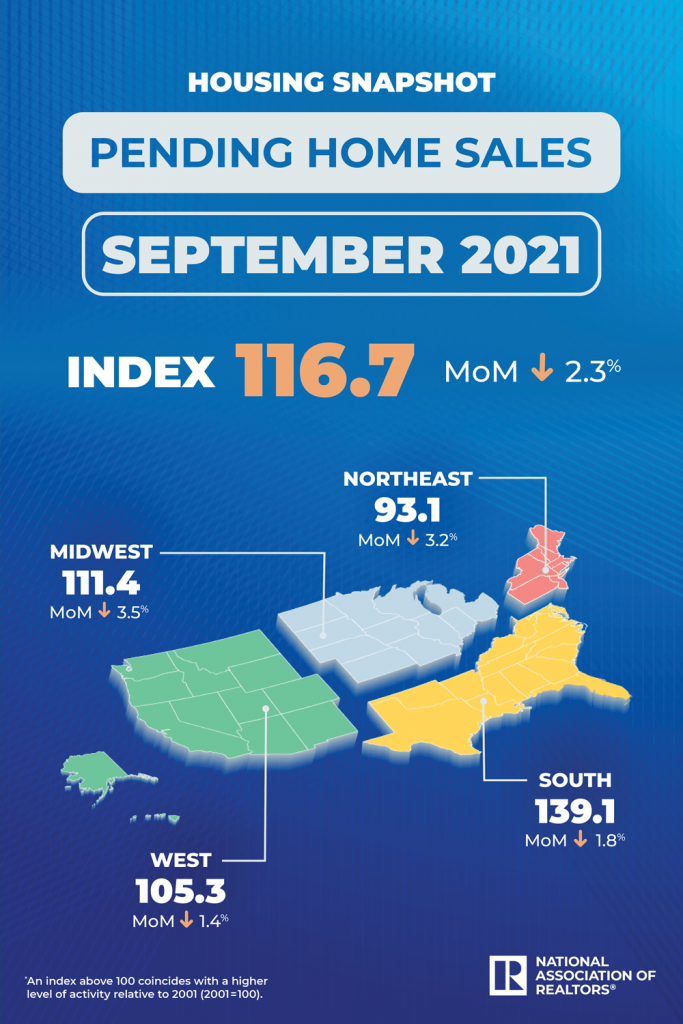 “Looking ahead, inventory has started to fall as we approach the end of the year, and nominal house price growth continues to outpace house-buying power, especially as rates rise, resulting in declining affordability,” said First American Deputy Chief Economist Odeta Kushi. “However, rising household income limits the negative impact that higher rates will have on house-buying power.”

“Without large economies of scale, small businesses generally cannot negotiate bulk discounts on lumber and other key building materials,” said Fowke during his testimony. “The effects of this uncertainty trickle all the way to the buyer, many of whom have balked at projects at the last minute due to unexpected price increases.”

As more potential buyers remain on the sidelines, the rental market is growing, as they put their home search on pause for the immediate future. According to a new report from Redfin, the average monthly rent payment increased 11% nationwide over the past year, the highest growth rate in at least two years. Keeping pace with this rise in rent was the national median monthly mortgage payment, climbing 15% since September 2020, marking the eighth consecutive month that growth in median mortgage payments for new homebuyers has outpaced that of rents.

“Rents have been mounting solidly of late, with falling rental vacancy rates,” Yun said. “This could lead to more renters seeking homeownership in order to avoid the rising inflation, so an increase in inventory will be welcomed.”