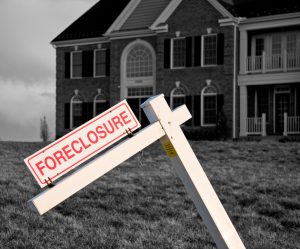 ATTOM has issued its Q4 2021 Vacant Property and Zombie Foreclosure Report, which finds 1,312,410 residential properties in the U.S. currently sit vacant--1.3%, or one in 75 homes--across the nation.

Among the nation's total stock of 98.8 million residential properties, the portion represented by zombie foreclosures remained small, as just one of every 13,292 homes in Q4 were vacant and in the process of foreclosure, down from one in 13,060 in Q3 of 2021.

"Zombie foreclosures are in a holding pattern this quarter—at least for now," said Todd Teta, Chief Product Officer with ATTOM. "They're still totally off the radar screen in most parts of the country, with none in most neighborhoods. But that's probably going to change soon because lenders can now return to court and take back properties from owners who can't keep up on their mortgage payments. Foreclosure activity already is on the upswing. So, depending on how fast cases wind through the courts, it's probably just a matter of time before zombie properties begin creeping back into the mix. As always, we will be on top of this trend." 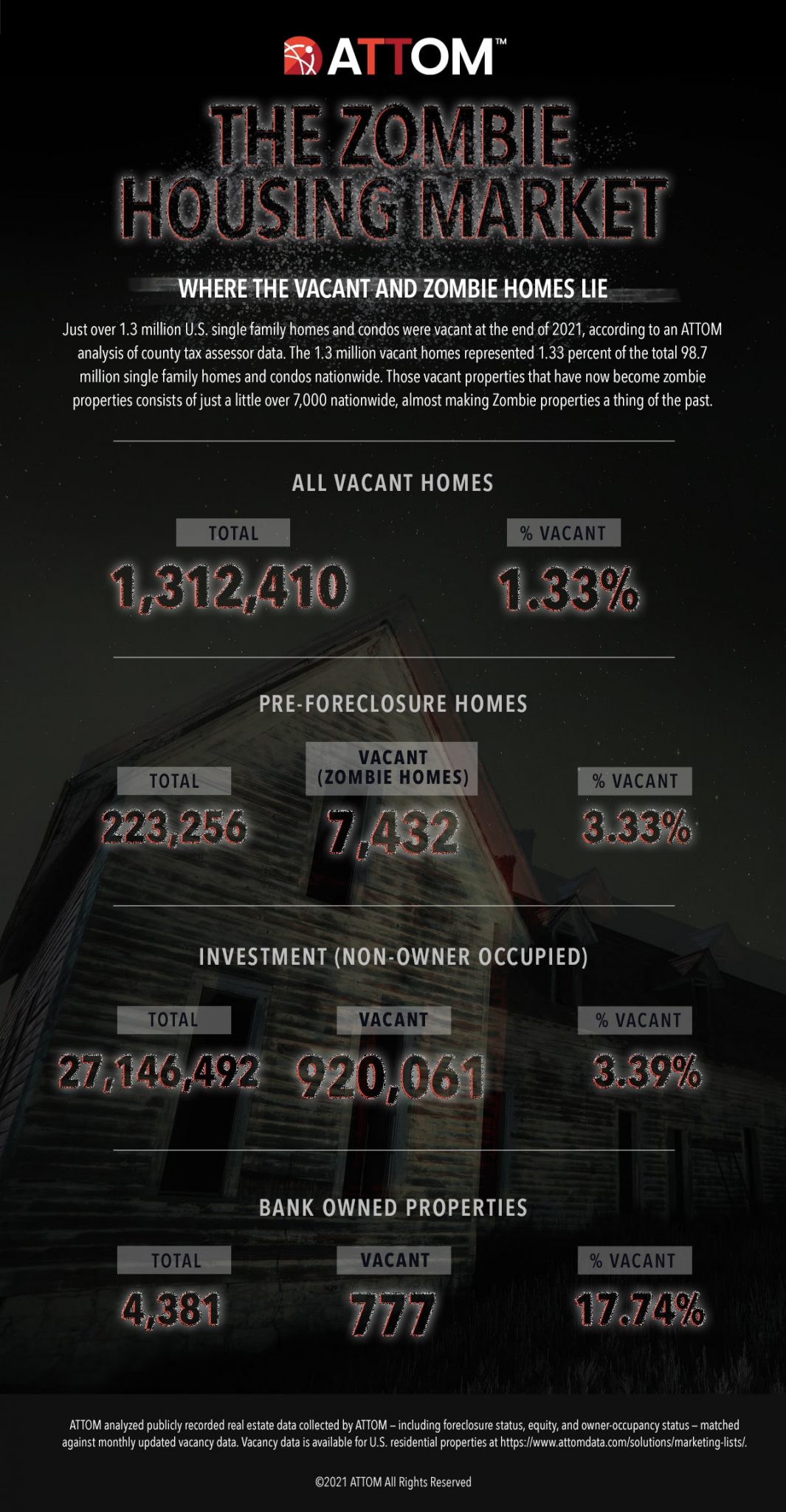 "Market dynamics—strong demand coupled with historically low inventory of homes for sale—suggest that we shouldn't see a significant increase in zombie foreclosure properties anytime soon, even with foreclosure activity increasing," said Rick Sharga, EVP at RealtyTrac, an ATTOM company. "Most financially-distressed homeowners should be able to sell their home, rather than go through a lengthy foreclosure process where they'd ultimately abandon the property."

Among states with at least 50 zombie foreclosures during Q4, the biggest decreases from quarter-to-quarter were found in the following five states:

Six of the seven states with the most zombie foreclosures were located in the Northeast and Midwest, as New York continues to have the highest number of zombie properties in the U.S. with 2,049 in Q4 of 2021, followed by Ohio with 925, Florida with 907, Illinois with 758, and Pennsylvania with 356.