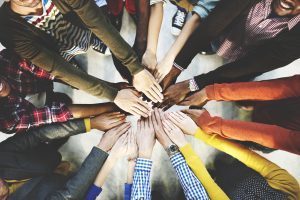 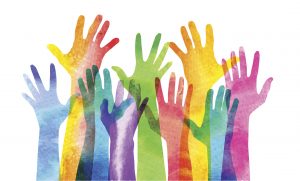 The House Committee on Financial Services [1]held a hearing Tuesday on discrimination in housing and lending in the LGBTQ community.

“You are not alone. You have allies in the Congress in the United States of America,” Green said.

Green said during his opening remarks that those in the LGBTQ community face economic insecurity, discrimination in housing, a lack of legal protection, and that the disrcimination on mortgage exists and is “proveable.”

“Discrimination based on race, gender, or sexual orientation … is wrong and should not be tolerated anywhere, including in the mortgage and the consumer lending industries,” said Committee member Rep. Andy Barr.

Rep. Maxine Waters, Chair of the House Financial Services Committee, said the Trump administration has talked of stripping Federal regulations that guard against anti-LGBTQ discrimination in lending and housing. She added that in May 2019 the Department of Housing and Urban Development proposed changing its own rules to allow Federaly-funded homelss shelters top deny admission to transgender people based on gender identification.

“It is unacceptable that this administration is using taxpayer dollars to put already vulnerable Americans at further risk,” Waters said.

According to a House memo, a study by Prudential found that nearly half of LGBTQ respondents had household incomes below $50,000, while the median-household incomes for non-LGBTQ people was around $70,000.

The 2015 U.S. Transgender Survey revealed that 23% of transgender adults experienced some form of housing discrimination in the prior year. Also, 12% said they had been homeless with 6% saying they were denied housing.

The memo added that researchers analyzed Home Mortgage Disclosure Act data from 1990-2015 and found same-sex mortgage co-applicants were 73.12% more likely to be denied a loan than different-sex applicants.

During her testimony, Tobin said there are currently 2 million transgender people in America, but the homeownership rate was just one-fourth of the U.S. population. She added that one-in-four transgender people faced housing discrimination in the past year.

“For nearly 20 years, Federal Courts have overwhelmingly held that laws such as the Fair Housing Act and Equal Credit Opportunity Act, prohibit anit-transgender discrimination,” Tobin said. “Unfortunately, the Trump Justice Department has rejected the majority view of the reports and urged the Supreme Court to strip those protections away.”