Are Loans Originated by GSEs Less Likely to Default?

The report says that the average GSE mortgage originated during Q2 has a 1.99% chance the loan will become 180 days delinquent or worse.

Milliman’s most recent number is far decline from the 2007 rate—recorded shortly before the financial crisis—of 13.8%.

“Low interest rates in Q2 spurred more borrowers to refinance, which typically reduces credit risk for underlying mortgages,” says Jonathan Glowacki, Principal and Consulting Actuary at Milliman and co-author of the MMDI. “But while the default rated dipped slightly in the second quarter of this year, we’re also starting to see increased economic risk from slower home price growth, which may elevate mortgage default risk in the future.”

Milliman said this increase is consistent with the overall trends for these loans and that default risk for Ginnie Mae acquisitions have been rising since 2014.

“Default risk is driven by various factors including the risk of a borrower taking on too much debt, underwriting risk such as certain mortgage features, and economic risk such as a recession, which can put pressure on home prices,” Milliman states.

September’s S&P/Experian Consumer Credit Default Indices revealed that the first mortgage default rate increased four basis points to 0.73%. The indices represent a measure of changes in consumer credit defaults and show that the composite rate rose one basis point to 0.93%.

Three of the five major metropolitan statistical areas (MSA) showed higher default rates compared to last month. Chicago showed the largest increase, up 14 basis points to 1.19%. The default rates for New York and Miami each rose two basis points, to 0.96% and 1.30% respectively. The rate for Dallas was unchanged at 0.93%. Los Angeles was the only MSA with a decrease in default rates, down five basis points to 0.72%.

Previous: The Debate Over High-Density Housing
Next: Foreclosure Zombies Are Fading 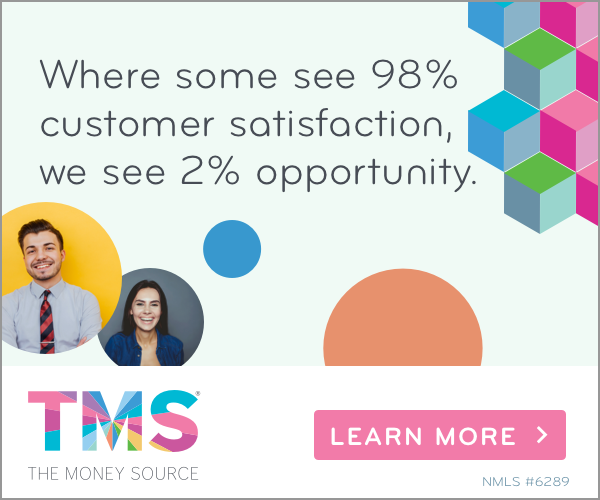