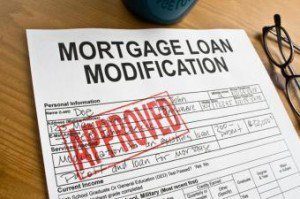 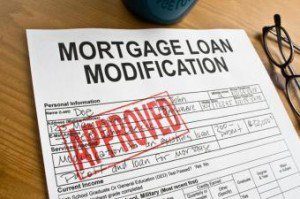 Fannie Mae [1]and Freddie Mac [2] completed a total of 24,121 foreclosure prevention actions in August 2018, according to the latest Federal Housing Finance Agency’s report [3](FHFA) released on Tuesday. This brings their total number of prevention actions to 4,227,732. In addition, the serious delinquency rate fell from 0.84 percent at the end of July to 0.79 percent at the end of August.

FHFA’s current report further discusses the main reasons contributing to delinquency including curtailment of income at 32 percent, excessive obligations at 17 percent, unemployment at 8 percent, illness of principal mortgage or family member at 5 percent, and marital difficulties at 4 percent.

According to the report, there were 752 short sales and deeds-in-lieu of foreclosure completed in August, which is a decline of three percent from the previous month.

Florida leads the nation in the total number of delinquent loans followed by Texas, California, New York and Illinois.

The report finds that New York continues to have the highest number of deeply delinquent loans followed by Florida and New Jersey, Illinois, and Pennsylvania.