Home / Daily Dose / Getting in on the Season of Giving

The season of giving has begun, and as the nation begins to settle into the conclusion of 2021, many in the mortgage industry have been doing their part by volunteering and giving back to their local communities.

DS News would like to highlight some of these firms who are reaching out into their local communities and spreading some cheer through a number of charitable initiatives this year.

Members of the Five Star Institute, publishers of DS News and The MReport, recently volunteered their time to a worthy cause, VNA Texas Meals on Wheels, a nonprofit 501(c)(3) organization that helps older adults age with dignity and independence at home. Established in 1934, VNA is a provider of healthcare services in the home, and is one of the oldest hospice care providers in Texas. 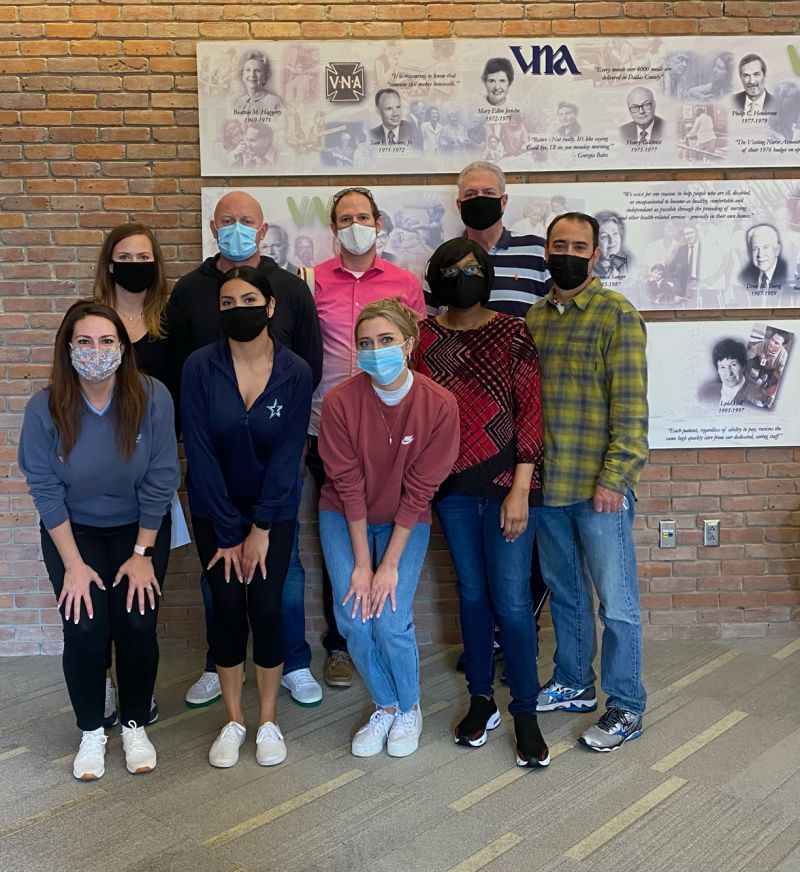 Volunteers from The Five Star Institute lent a hand recently for a worthy cause, VNA Texas Meals on Wheels.

On the golf course, FCM Cares, the First Community Mortgage's nonprofit foundation, hosted the 8th Annual Tyler Morrissey (TMO) Memorial Golf Tournament at Indian Hills Golf Course in Murfreesboro, Tennessee. Featuring more than 36 teams, 74 sponsors joined FCM Cares to celebrate the life of Tyler Morrissey, and raise more than $80,000 for charity. FCM Cares hosts the tournament annually in remembrance of Tyler Morrissey's memory, who passed away due to a car accident at 21-years-old.

Approximately $40,000 of the proceeds will be dedicated to Christmas for the Children, a Parks Realty charity dedicated to creating magical Christmas experiences for Middle Tennessee families in need. Also, $2,500 will go to the Juvenile Diabetes Research Foundation; $2,500 to the American Heart Association; and $2,500 to the GreenHouse Foundation. Remaining funds go to FCM Cares' Giving Fund, a retainer used throughout the year to support employee fundraising initiatives and other community efforts and organizations. 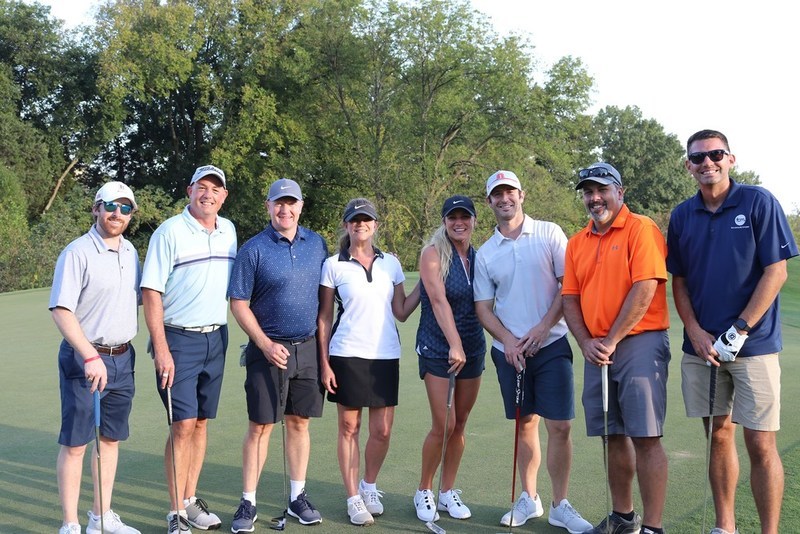 Independent mortgage banker Mortgage Network Inc. recently united its Salisbury and Seaford, Maryland offices to buy food for the Salisbury Christian Shelter, a temporary emergency shelter that provides safe housing and meals for men, women and children who are homeless. 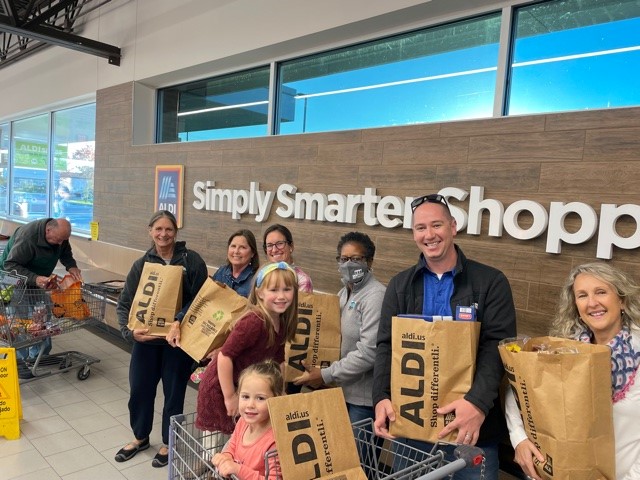 Mortgage lender AmCap Home Loans seeks to promote positive community change through charitable giving at the national, state, and local levels, engaging its employees in giving back to the communities in which they work and live. Each year, the company hosts its Gives Back Day, a day of giving designed to empower the entire company, its employees, and its partners to get involved, and give back to the local community.

AmCap team members engaged with more than 60 non-profit organizations, providing more than 29,000 pounds of food for the hungry, and filled 400 backpacks with school supplies for children in need. They also saved 153 lives through blood donations, built three homes and an animal shelter, collected thousands of pounds of essential goods for charities across the country, and more. 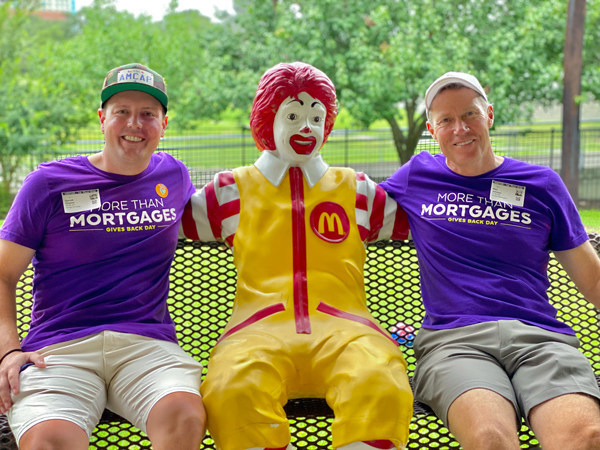 Cleveland-based CrossCountry Mortgage (CCM) recently donated $100,000 to Milan Edison High School in Ohio, in memory of U.S. Navy Corpsman Maxton W. Soviak, a 2017 Edison graduate who died while assisting in the evacuation of Americans and refugees from Afghanistan in August. The gift was announced recently during an on-field ceremony Cleveland Browns "Salute to Service" game against the Detroit Lions at FirstEnergy Stadium.

Soviak, one of 13 U.S. service members killed in a suicide bombing at the Hamid Karzai International Airport in Kabul, grew up in Berlin Heights, Ohio, and was a member of the Edison Chargers football, wrestling, and track teams. He joined the Navy after graduating in 2017.

During the ceremony, CCM Chief Brand Officer Laura Soave presented a $100,000 check to Kip Soviak and Edison High School Football Coach Jim Hall, to be used for enhancements to the school's athletic facilities in Maxton's honor. 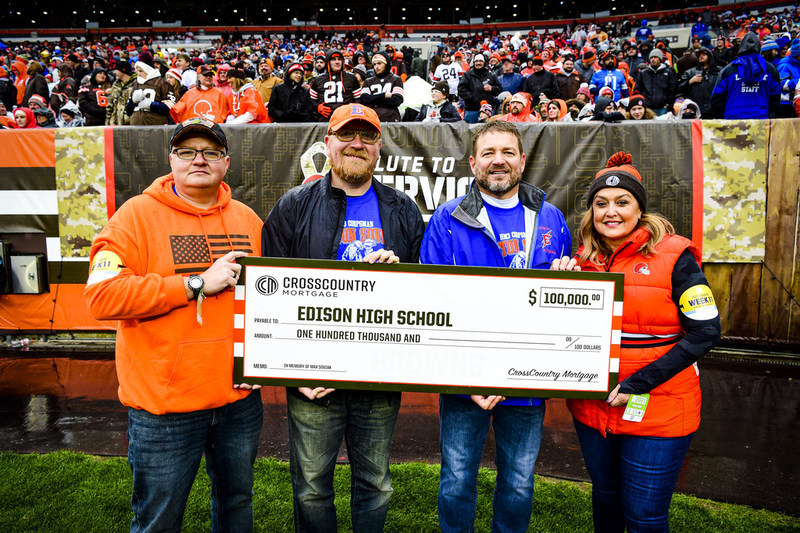 Credit Decisioning fintech provider FormFree recently raised $57,030 to benefit the Northeast Georgia Chapter of the American Red Cross during the 2021 Heroes Golf Classic Charity Tournament. Now in its second year, the Heroes Golf Classic brought together more than 100 golfers and volunteers at the Château Élan Winery and Resort in Braselton, Georgia to raise money and awareness for disaster relief services, blood drives, and educational programs.

Participants in the Heroes Golf Classic helped fund Red Cross services in Northeast Georgia and nationwide, including ongoing efforts to rebuild and assist those affected by Hurricane Ida. 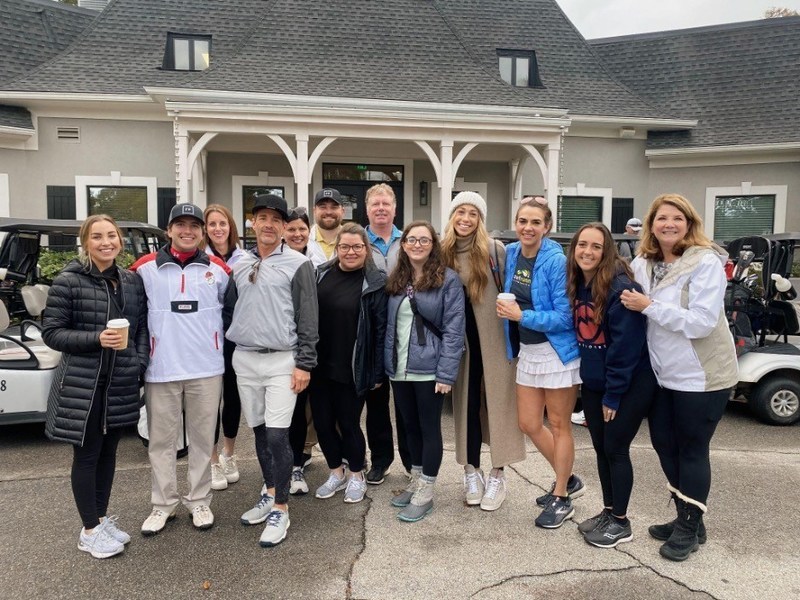 Previous: Foreclosure Starts Increase in October
Next: Disaster Preparedness Across the U.S.