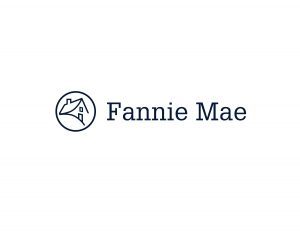 The 16.3 percent rate of contraction is another step in the right direction for Fannie Mae. With this decrease, the aggregate unpaid principal balance (UPB) of Fannie Mae’s gross mortgage portfolio was $300.86 billion at the end of the month—down by about $5.68 billion from August, according to Fannie Mae. The portfolio has declined at an annual rate of 15.2 percent over the past ten months of 2016.

Fannie Mae's total book of business, which includes the gross mortgage portfolio plus total Fannie Mae mortgage-backed securities and other guarantees minus Fannie Mae MBS in the portfolio, increased at a compound annualized rate of 2.5 percent in September up to a value of about $3.129 trillion.