Where do Americans Feel Safe? 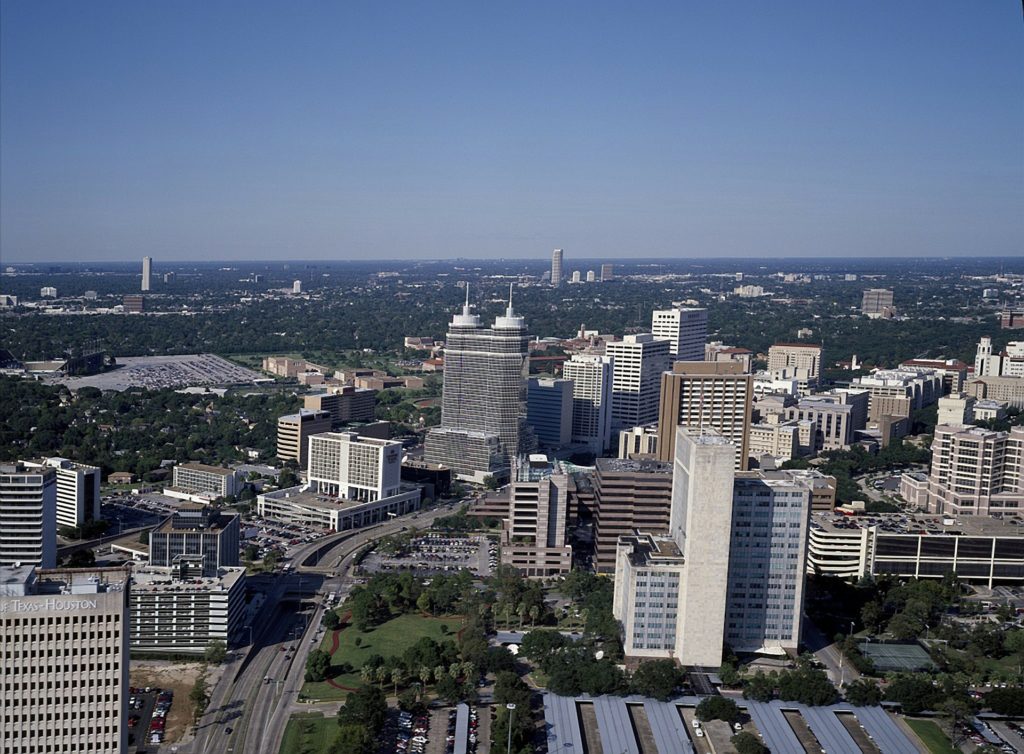 To determine where Americans feel secure, WalletHub’s report compared more than 182 cities, including the 150 most populated U.S. cities, and at least two of the most populated cities in each state — across three key dimensions: 1) Home and Community Safety, 2) Natural-Disaster Risk, and 3) Financial Safety. Assaults per capita, unemployment rate, and road quality were also part of the data set.

Quoting data from Gallup, WalletHub’s report said that “four in 10 Americans fear being a victim of a mass shooting, while 24 percent of U.S. adults are concerned about terrorism.” Hate crimes and sexual assault also featured in the list of worries.

Columbia, Maryland topped the list with a total score of 85.98 in the list of safest cities, followed by South Burlington, Vermont with at 84.94; Plano, Texas at 84.11; Virginia Beach, Virginia at 83.67; and Warwick, Rhode Island at 83.46. In the Home and Community Safety rankings, the cities were ranked at 4, 15, 1, 9 and 11 respectively. The financial safety of Columbia, Maryland was ranked at 34, followed by South Burlington, Vermont; Plano, Texas; Virginia Beach, Virginia; and Warwick, Rhode Island at 10, 41, 22 and 51 respectively.

Previous: The Housing Market in the Year Ahead
Next: Weighing in On Construction Spending