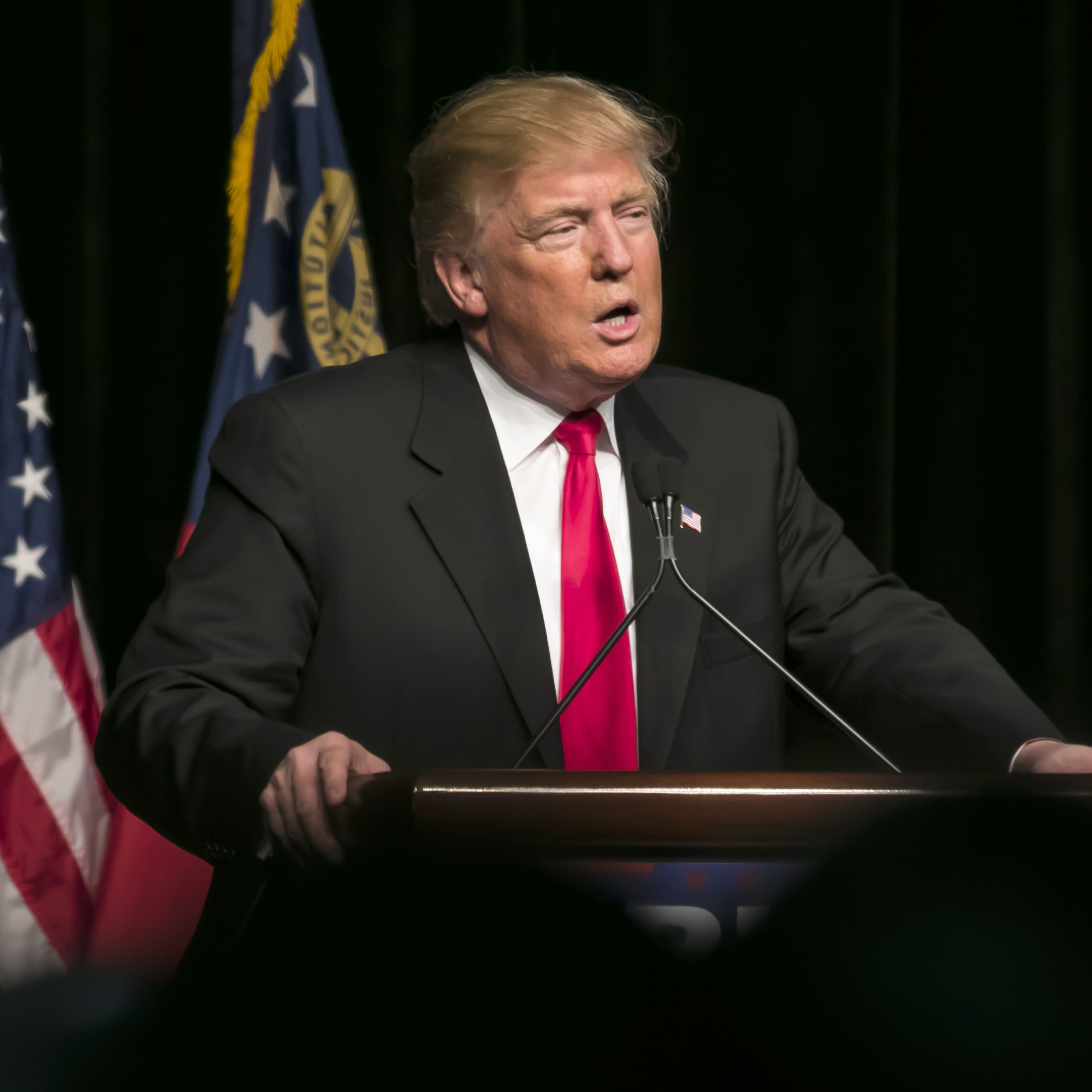 At a breakfast event hosted by the administration’s Transition Finance Committee in New York City on Wednesday, President-elect Donald J. Trump addressed an audience made up of a number of his cabinet appointees, transition team members, and prominent business leaders.

The two-hour gathering, which was held at Cipriani 42nd Street, was by invitation only. Steven Mnuchin, Trump’s Treasury Secretary appointee, gave the opening remarks.

Mnuchin, who was the National Finance Chairman for Trump’s campaign, is a hedge fund manager and former Goldman Sachs Partner. If the Senate confirms Mnuchin, he could take his position as the 77th Secretary of the U.S. Department of the Treasury as early as January.

Mnuchin went on record early after his nomination that he would seek to address the roles Fannie Mae and Freddie Mac hold in the marketplace, commenting that privatizing the GSEs is “right up there on the top-10 list of things we’re going to get done.”

During his remarks, Trump recounted his journey to the presidency and the history-making election night that surprised many Americans, including some Trump supporters. “[W]e ended up with 306 electoral votes, which is a big, big number. That’s a bigger number than anyone thought anybody could get . . . . So we ended up with 306, we ended up with an incredible victory, and now the work begins,” said Trump. “We’ve appointed some tremendous people like Steve Mnuchin and others in this room to different posts, and we’re going to do a great job. The work really does begin,” he continued.

Throughout his campaign, Trump outlined that he would seek to decrease the scope of regulation on business, a point he reiterated during Wednesday’s Transition Finance Committee event.

In order to encourage global corporations to move more of their operations to America, Trump said, “We’re going to be lowering taxes from 35 percent down to 15 percent. We’re going to be cutting regulations to a level you’ve never seen before.”

Decreasing business regulations is a point on which Mnuchin and Trump agree. Upon his appointment, Mnuchin outlined a number of his initiatives on CNBC’s Squawk Box, one of which is rolling back the Dodd-Frank Wall Street Reform and Consumer Protection Act.

Five Star Institute President and CEO Ed Delgado, who was in attendance for the event, said, “It was honor to attend this important gathering. It’s encouraging to see that the President-elect has put people in place who will affect positive change in the financial sector. Mr. Trump is accurate in his assessment of the state of financial over regulation, and we look forward to working with his new administration to advocate on behalf of the mortgage industry and the American homeowner.”

Prior to joining the Five Star, Delgado played a role in working closely with officials from the George W. Bush administration and the U.S. Department of the Treasury under the direction of then Secretary Henry Paulson to promote housing policy and programs designed to prevent foreclosure.

Tim Rood, Chairman and Co-Founder of Washington, D.C.-based business advisory firm The Collingwood Group, was also in attendance at the meeting. “Even a cynic would have a hard time walking away from that event not feeling that the country was better poised for growth and prosperity than it is today. The message of lower taxes, less regulation, and less government waste resonated with me and the crowd in a truly sincere way,” he commented to DS News.

Wednesday’s event gives the industry a glimpse into Trump’s initial plans in office and how it will effect the mortgage industry, but an additional piece of the puzzle will be Dr. Ben Carson who, as MReport first reported, Trump appointed to HUD Secretary. Though he does not have direct experience in housing, in 2015, Carson wrote an editorial for the Washington Times criticizing HUD’s Affirmatively Further Fair Housing rule, which he said was “designed to ‘desegregate’ housing by withholding funds from communities that fail to demonstrate their projects ‘affirmatively further’ fair housing.”

Commenting on Carson’s nomination, Delgado said, “Hailing from Detroit, Dr. Carson is all too familiar with the housing issues related to the inner city. It is our hope that as HUD Secretary, he puts forth policies and programs intended to rebuild markets hardest hit by the Great Recession.”

While the full roll out of Trump’s policies will become clearer as we approach the January 20th inauguration date, one thing is certain: Trump’s allusion to the fact that the work is just now beginning couldn’t ring more true.

Editor’s Note: The Five Star Institute is the parent company of the DS News and DSNews.com.

The Office of the Comptroller of Currency states that John Stumpf has also agreed to a $17.5 million fine. The bank’s new CEO says the actions of former employees were “inexcusable.”