Gazing Into the Crystal Ball: 2020 Housing 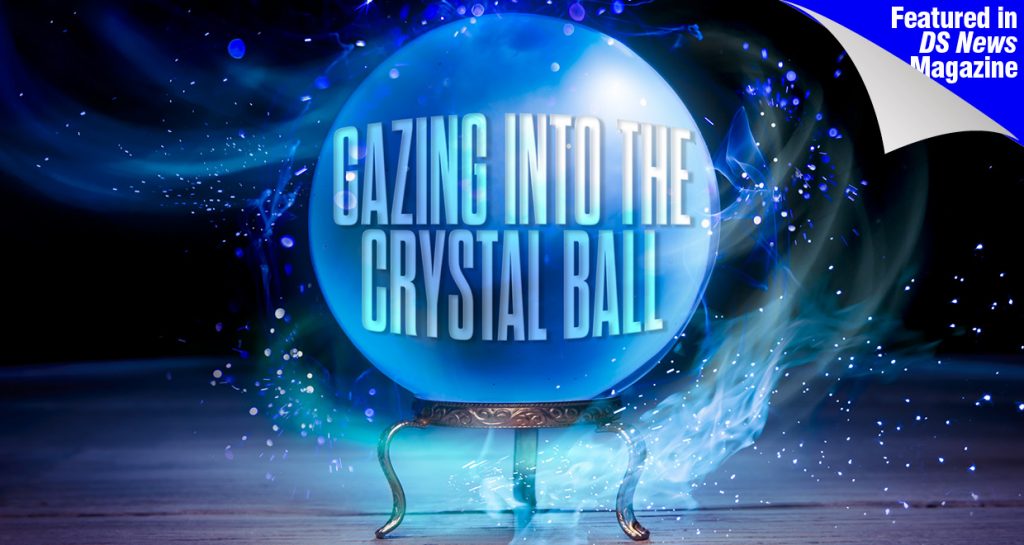 In reality, no one really knows with certainty what the outcome of the trade war will be. While significantly lower rates seem unlikely, they cannot be ruled out if the trade war continues. The baseline is for flat to somewhat higher rates. What are the implications for housing?

Fundamentally, the medium- and long-term prospects for housing are good because demographics will continue to support demand. Seventy-three million people under the age of 30 are set to enter their peak homebuyer years, but not without challenges. Student debt has been identified by many millennials as delaying or preventing them from pursuing homeownership.

Getting married later in life and waiting longer to have children are also factors delaying homebuying. More single homebuyers are becoming more prevalent as lifestyles adjust.

Although the homeownership rate is lower today compared to previous generations at a comparable age, the sheer size of the millennial generation bodes well for housing demand.

In 2020, with flat to moderately higher rates and a stable non-recessionary economy, the demographic dividend should lead to an increase in the pace of home sales. With home prices still increasing at or above incomes, though, affordability will keep some homebuyers out of the market.

Fed funds rate: Fed should be on hold as the economy muddles along

Mortgage interest rate changes will continue to dominate the housing market in 2020. The 100-plus bps decrease in rates since November 2018 has boosted affordability. It also lifted sales somewhat and accelerated refinancing activity significantly in 2019.

Housing sales cooled early in 2019 but recovered late in the year as lower rates boosted demand. In the year ahead, we should see modest gains, especially given how weak sales were early in 2019.

Home-price appreciation cooled in early 2019 as housing demand was muted in its response to lower rates. A sharp increase in home prices compared to incomes since 2012 means incomes are anchoring prices somewhat.

Housing supply has been a significant challenge since the financial crisis—an issue that will persist in 2020. Supply has tightened at the lower-priced segment of the market for several reasons. Two of those key reasons are the increase in real estate investors who are scooping up affordable homes to rent out and the lack of new building as home builders gravitate to more lucrative, higher-priced homes.

GDP growth in 2019 will be about 2.2%, down from 2.9%. The key contributors to growth are consumer spending and residential investment as a solid labor market helps consumers. Private investment was weakened by the trade war which also created a drag on net exports.

The labor market has supported growth as the unemployment rate has reached a 50-year low of 3.5% in 2019. The number of open jobs exceeds the number of job hunters, suggesting strong demand for workers. That’s leading to some acceleration in wages.

The Fed has lowered its benchmark rate three times in 2019 and could cut one more time for a total of 100 bps in cuts.

Risk: Elevated political uncertainty and unresolved trade wars could weaken the economy and push the Fed to act. Additionally, if inflation fails to pick up despite the cuts so far, the Fed may feel it has room to act. Still, mortgage rates have moved lower well ahead of the Fed and might not decline in tandem.

Tendayi Kapfidze leads the company’s analysis of the U.S. economy with a focus on housing and mortgage market trends. Kapfidze served as Director of Global Economics at Pfizer, Director of Economic and Capital Markets Research at Ally Financial, and as VP and Senior Economic Analyst in the chief investment office at Bank of America. Tendayi earned his B.S. in Engineering Management at Saint Louis University and his M.S. in Applied Economics from Johns Hopkins University. He is a member of the Economic Club of New York.