The Far-Reaching Impact of Natural Disasters on Housing 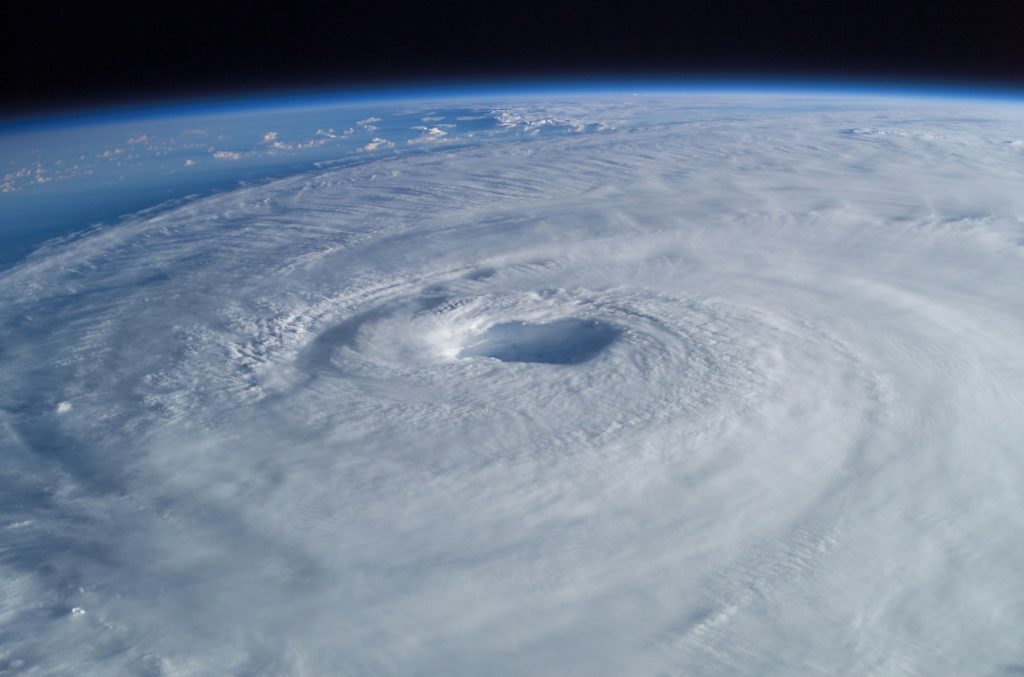 From hurricanes to wildfires over the past year, the impact of natural disasters on serious delinquency rates is evident in CoreLogic’s Loan Performance Insights report, released Tuesday.

Frank Nothaft, Chief Economist at CoreLogic said that serious delinquencies spiked up by 10 percent in the Big Island after Kilauea’s eruption in May, and fell by 4 percent in the rest of Hawaii.

Speaking of Carr fire which began in late July, he noted that a sharp rise in the 30- or 60-day delinquency rate by 19 percent in the Redding metro area between August to September—recording the largest monthly rise in the metric since 2006, the period that marked the beginning of foreclosure crisis. He also pointed out that 30-day delinquency rates doubled in major metros in North Carolina in the month following Hurricane Florence reached landfall.

Hurricane Florence led to major disruptions in the market this September. Seven of the top eight metros that experienced the highest annual gains in overall delinquency rates were in North Carolina and South Carolina—both being areas that were heavily affected by the storm, according to the report. It also noted a jump in 30-day delinquency rate from 1.7 percent to 3.8 percent in Wilmington between August and September. CoreLogic indicated that data collected over the next two months will provide a more comprehensive picture of the storm’s impact on mortgage payments.

With the exception of disaster-affected areas, the report found that U.S. serious delinquency and foreclosure rates were the lowest for September in 12 years. It also reflected a steady drop in the past due rate on an annual basis, for the past nine months consecutively. Nationally, 4.4 percent of mortgages were in some stage of delinquency, recording a decline in the overall delinquency rate at 0.6 percentage, compared to 5 percent last year. No state experienced an increase in the serious delinquency rate with the exception of Alaska, the report said.

“Outside of the areas affected by natural disasters, serious delinquency, and foreclosure rates have declined steadily across the nation as the labor market has improved and home prices have risen," said Frank Martell, President, and CEO of CoreLogic.

Previous: The Benefits of Homeownership
Next: The 2019 Housing Market

The Week Ahead: The Impact of Private Equity Landlords on the Housing Market 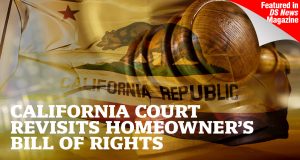 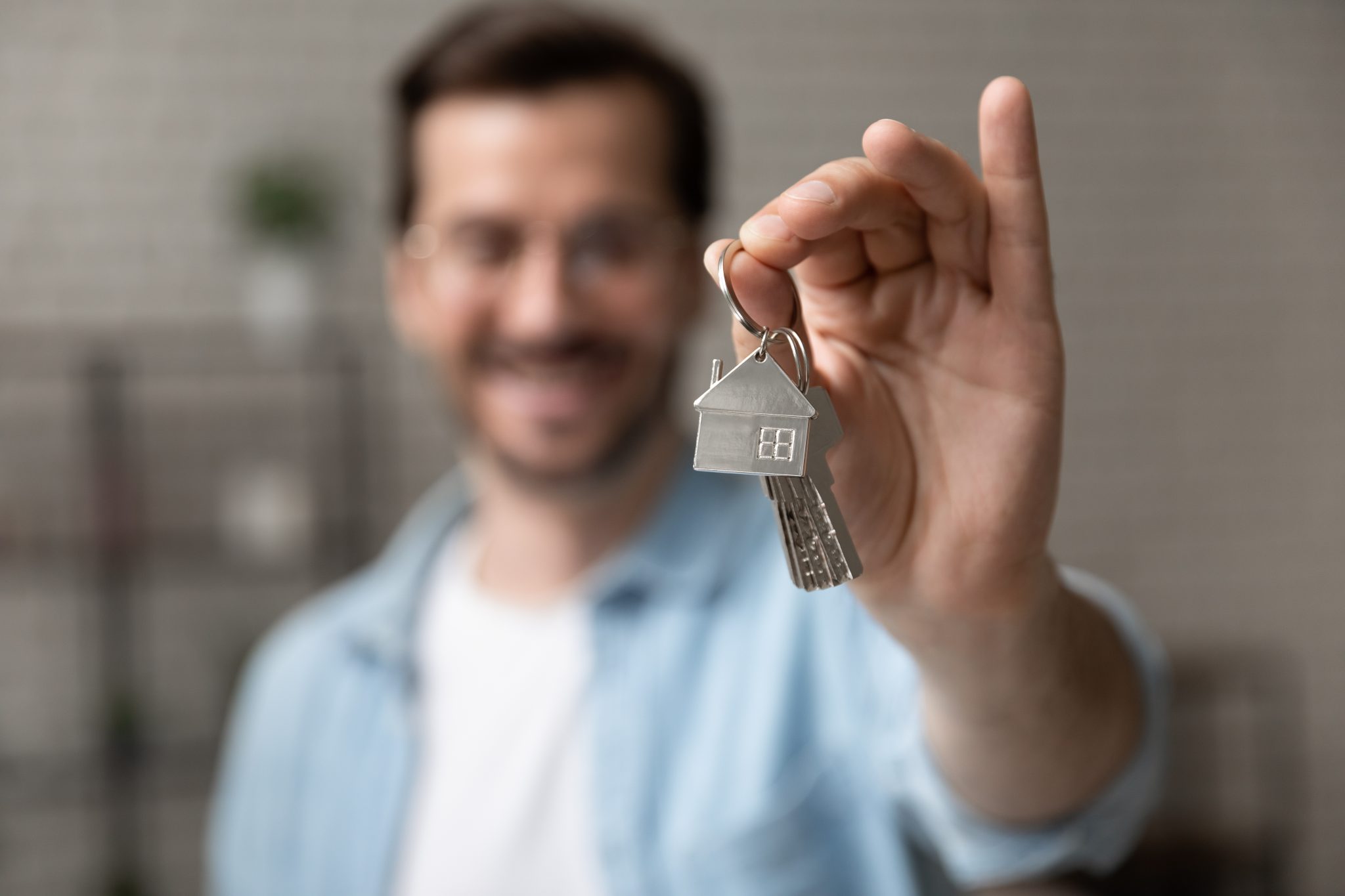