According to a recent report from Fitch Ratings, liquidation timelines on defaulted mortgage loans may have hit their peak.

“While Fitch expects loss severities to decrease and timelines to shorten, we do not expect a rise in ratings on RMBS as these changes are already reflected in our analysis,” add Fitch.

The analysis says that as of earlier this year, timelines topped out at four years and have begun to decline with the inventory of severely delinquent loans now at the lowest level seen since 2007.

Fitch says that median timelines have historically been just below the average, but the report indicates that the widening average-median gap represents a long tail of long-timeline loans that continue to elevate the average while the bulk of the timeline distribution has begun to shift lower.

The report notes that even though the national average timeline has dropped slightly from its peak, this trend varies on the state side. Timelines in states that require judicial foreclosures remain well above the national level says Fitch. In contrast, the report indicates that non-judicial states have outperformed the national average. 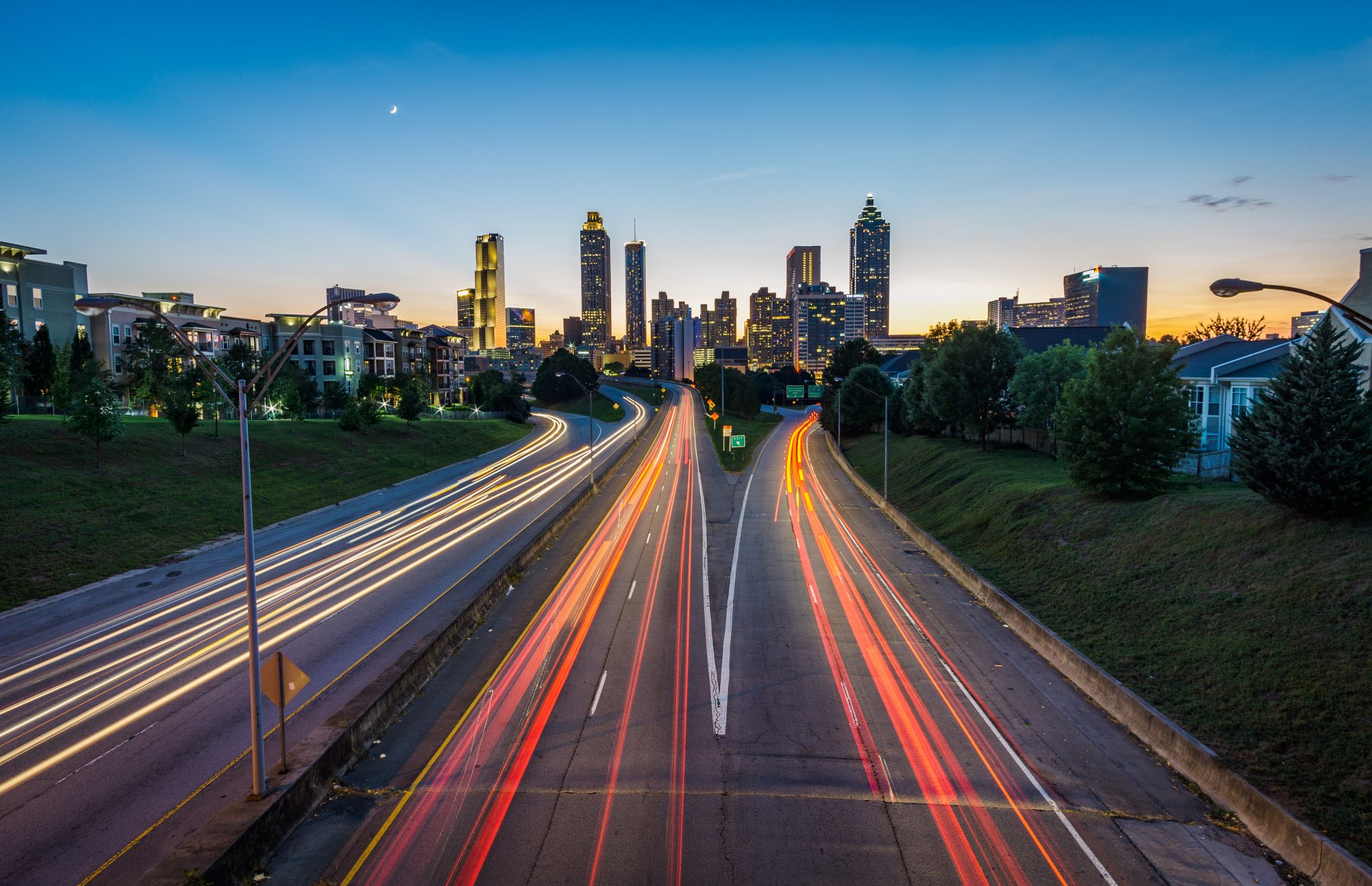