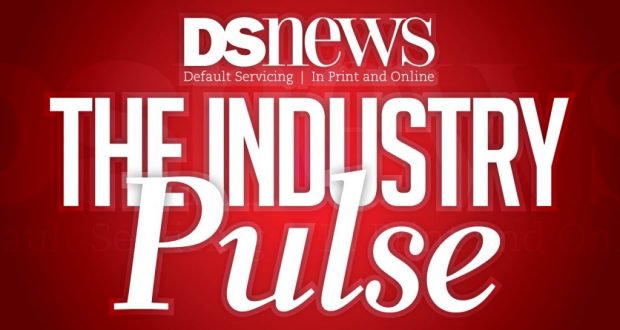 From expansion announcements to new appointments, get the latest buzz on the industry in this weekly update.

The Mortgage Law Firm has announced its expansion into Oregon and Washington, adding to the firm’s existing footprint of Arizona, California, Hawaii, and Oklahoma.

Jason Cotton, Owner of The Mortgage Law Firm, said, “We opened these offices, first and foremost, to meet the current needs of our clients. But, the expansion is also a natural progression for our attorneys who grew up in the Pacific Northwest. It is important to The Mortgage Law Firm that we have meaningful roots in the states we represent and these states were a perfect fit.” 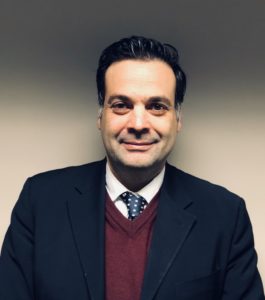 Michigan-headquartered Fabrizio & Brook P.C. has announced the appointment of Panayiotis D. Marselis (Pete) to its group of attorneys. Marselis brings fourteen years of experience representing creditors in its specialized areas of practice.

With his extensive litigation and bankruptcy background, he will be in the role of managing bankruptcy attorney, Fabrizio & Brook said in a statement.  Marselis received his Juris Doctorate from the University of Detroit Mercy School of Law, including an international law program in Athens, Greece through Temple Law University Beasley School of Law.  He earned his Bachelor of Arts from Wayne State University. He is a member of the State Bar of Michigan, admitted to practice in the U.S. District Courts for the Eastern and Western Districts of Michigan.  He is a Member of the Hellenic Bar Association and the American Bankruptcy Institute and a Super Lawyers “Rising Star” since 2013.

Alabama-based Kent McPhail & Associates LLC is now a member of the Legal League 100, a premier professional association of financial services law firms in the United States.