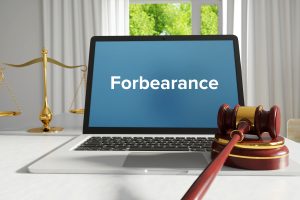 The Mortgage Bankers Association's (MBA) latest Loan Monitoring Survey has found that the number of U.S. loans in forbearance has dropped by 39 basis points from 2.06% of servicers' portfolio volume in the prior month, to 1.67% as of November 30, 2021. There are an estimated 835,000 U.S. homeowners who remain in forbearance plans nationwide.

"The share of loans in forbearance in November declined—albeit at a slower pace than October—as borrowers continued to near the expiration of their forbearance plans and moved into permanent loan workout solutions," said Marina Walsh, CMB, MBA's VP of Industry Analysis.

"More borrowers were current on their mortgage payments in November compared to October,” added Walsh. “This coincides with continued improvement in the labor market—faster wage growth and the unemployment rate dropping to 4.2%. While there was some deterioration in the performance of borrowers in post-forbearance workouts, four out of five overall remained current through November."

After a slight uptick in unemployment numbers from the U.S. Department of Labor (DOL) for the week ending December 11, the advance figure for seasonally adjusted initial unemployment claims was 206,000, marking the lowest level for this average since November 15, 1969 when it was 202,750. 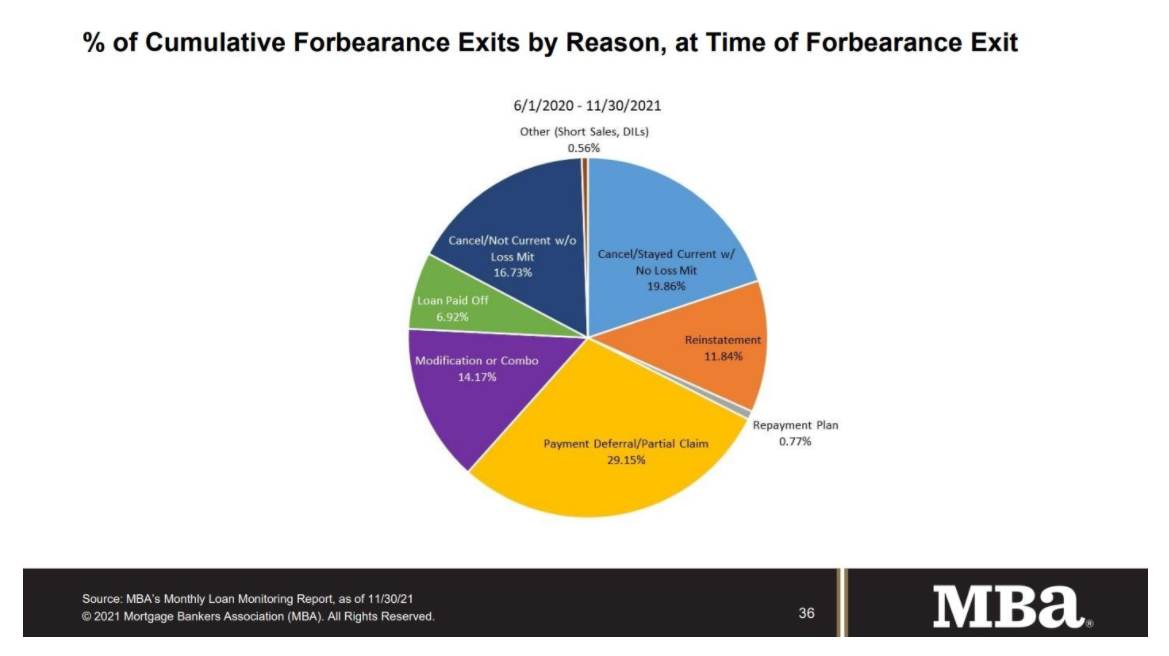 By stage, 18.3% of the total number of loans in forbearance were in the initial forbearance plan stage, while 68.4% were in a forbearance extension. The remaining 13.3% were forbearance re-entries, including re-entries with extensions.