Last year turned out to be a good year for U.S. homeowners with mortgages. A new study by CoreLogic found that roughly 63 percent of all homeowners saw their equity increase by a total of $783 billion in 2016. That’s an increase of almost 12 percent. Average home equity rose by $13,700.

Moreover, more than 1 million borrowers moved out of negative equity during 2016, CoreLogic reported. That brings the percentage of mortgaged homeowners with positive equity to 94 percent, or approximately 48 million homes.

“About one-fourth of all outstanding mortgages have a term of 20 years or less, which amortize more quickly than 30-year loans and contribute to faster equity accumulation,” said Frank Nothaft, chief economist at CoreLogic.

Texas and Hawaii had the highest percentages of homes with positive equity, both over 98 percent. Alaska, Colorado, Oregon, Utah, and Washington all had equity rates at 98 percent. Washington had an average equity increase of $31,000; Delaware experienced a small decline.

Nevada had the highest percentage of homes with negative equity at 13.6 percent, followed by Florida and Illinois, which each had rates over 11 percent. Rhode Island and Arizona followed closely, with about 10 percent of homes in the red. These top five states, CoreLogic reported, account for 30 percent of negative equity in the U.S., but only 16.3 percent of outstanding mortgages.

Miami, at 16 percent negative equity, had the highest percentage of underwater mortgaged properties last year. Las Vegas followed with 15.5 percent, and Chicago was the only other city with double-digit negative equity, 12.6 percent. Washington, D.C., with 8.4 percent, and New York, with 5 percent, rounded out the top five negative-equity metros.

“Home equity gains were strongest in faster-appreciating and higher-priced home markets,” said Frank Martell, president and CEO of CoreLogic. “The states with the largest home-price appreciation last year were Washington and Oregon, at 10.2 percent and 10.3 percent, respectively, with average homeowner equity gains of $31,000 and $27,000, respectively. This is double the pace for the U.S. as a whole.”

And while statewide home-price appreciation was slower in California at 5.8 percent, Martell said, the high price of housing there led to California homeowners gaining an average of $26,000 in home equity wealth last year.

Previous: The Road Ahead
Next: Home Sales Increase as Buyers Avoid Rising Rents 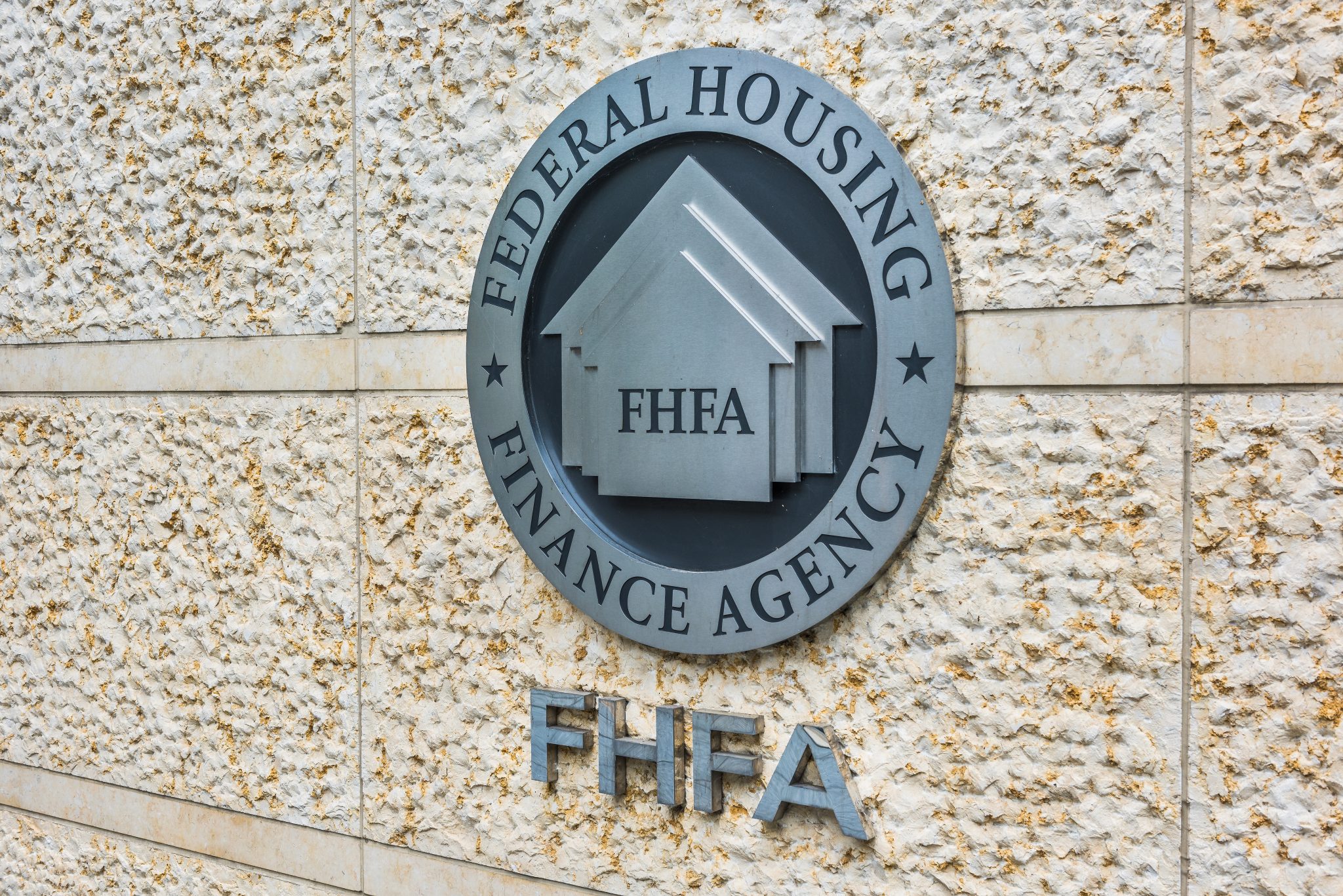