Home / Commentary / Industry Insight: The Return of the Boomerang Buyer

Industry Insight: The Return of the Boomerang Buyer 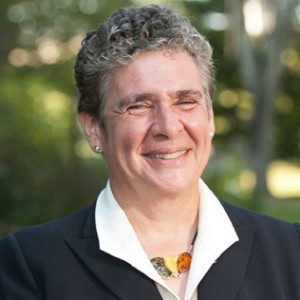 DS News recently reported that 2.5 million consumers are set to potentially re-enter the market with a clean credit file and fresh perspective between June 2016 and June 2017, after having relinquished their homes to foreclosure or other non-foreclosure actions during the housing crisis.

In examining the consumers who foreclosed or short-sold between 2007 and 2010 and have since opened a new mortgage, it was found that these "boomerang borrowers" are showing responsible credit behaviors, having improved improved credit scores and staying current on their debts. DS News sats down with Elyse Cherry, CEO of Boston Community Capital, to discuss these boomerang buyers and the impact they have on the housing market.

Previous: The Gap Grows Wider Between the Top & Bottom of the Housing Market
Next: The Emerging Market for Wealthy Renters