The firm, which offers mortgage insurance and a variety of mortgage and real estate services, was pleased with the results which closed out 2016. “Our strong fourth quarter performance contributed to a solid 2016 for Radian,” stated Radian CEO S.A. Ibrahim.

New mortgage insurance written grew from $41.4 billion in 2015 to $50.5 billion for 2016, nearly a 22 percent increase. The total amount of primary delinquent loans in the fourth quarter dropped 1 percent from the previous quarter’s figure. The figure also dropped 18 percent in Q4 2016 when compared to the Q4 of 2015.

“In 2016, we successfully grew book value by 11%, improved our capital structure and achieved our targeted expense goals, while setting new records for writing our highest volume of high-quality and profitable flow MI business in Radian’s history,” stated Ibrahim. The Book value per share of the company increased from $12.07 at 2015’s close to $13.39 at the end of December 2016. 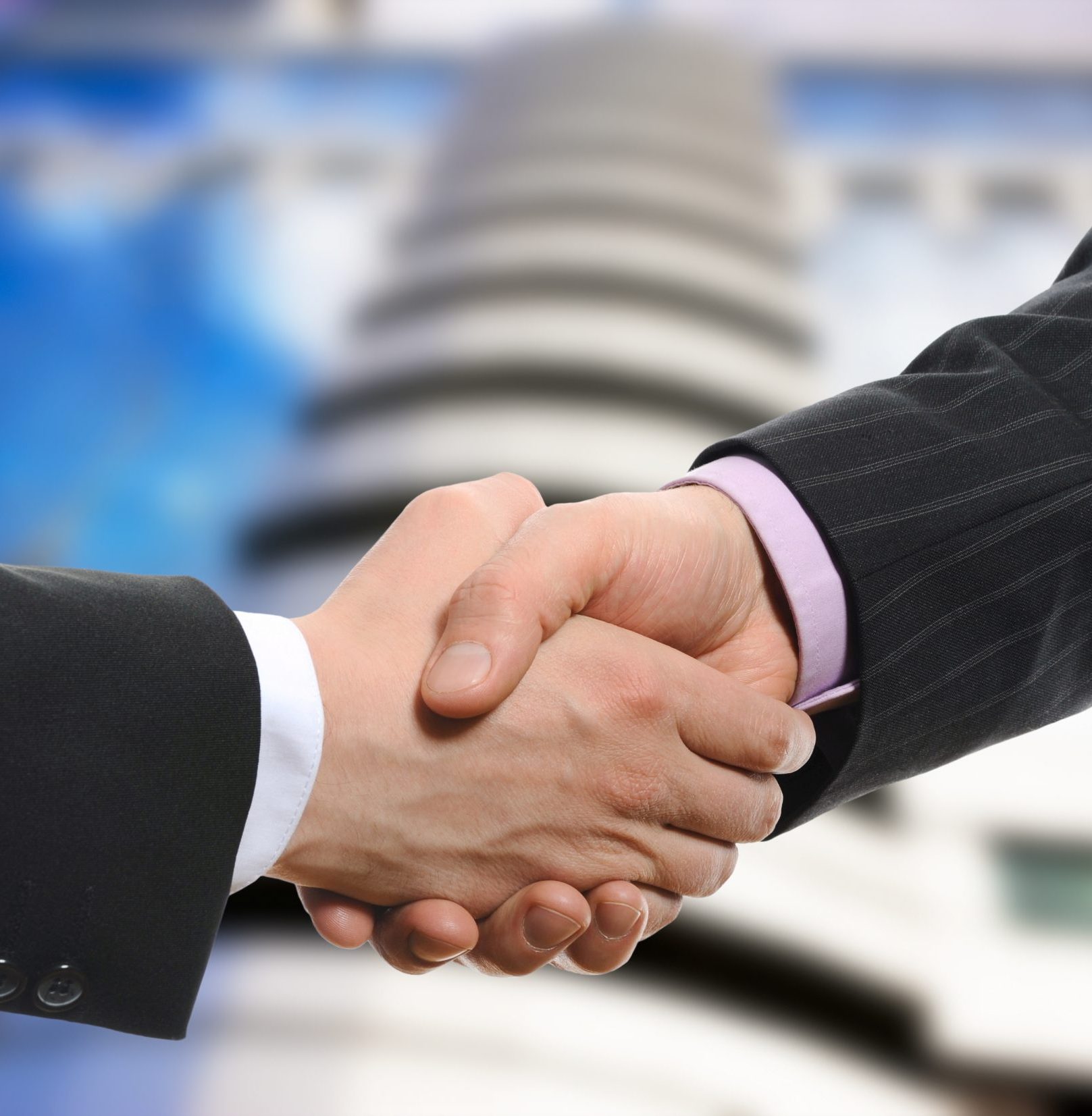 With years of experience in financial services companies across the globe, O'Neil will be responsible for leading the company’s global finance organization.