The 30-day mark for President Trump Administration has come and gone, DS News decided to take stock of what has been accomplished in the areas that affect our readers the most—housing and mortgage.

“While 30 days doesn't provide an entirely clear picture for predicting and projecting with any real accuracy, the very positive messages coming from leaders like Steve Mnuchin, Gary Cohn, and Ben Carson suggest that we may see the return to a government that embraces the role of stimulating and supporting the housing sector of the economy, rather than one that works hard to suppress and supplant private market lending activities,” said Meg Burns, Partner with The Collingwood Group. “Americans could certainly benefit from a shift in tone and tenor in D.C.; citizens and businesses alike would be well served by a renewed emphasis on home ownership as a powerful economic driver and recognition of the role of government in making that possible,” concluded Burns. 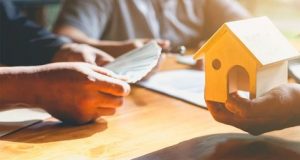 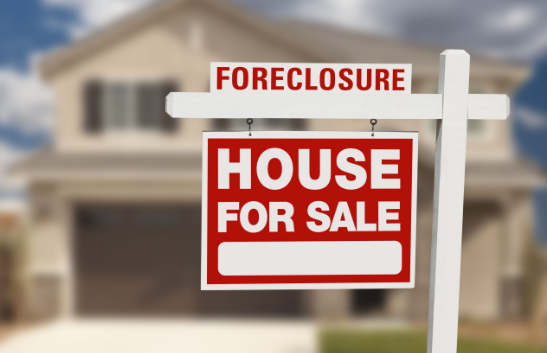