There is good news for 54 metro areas in the U.S. in that the price of housing in these areas has now reached or exceeded the prices of homes before the 2008 housing decline, according to HSH.com’s Home Price Recovery Index. This information is compiled using the Federal Housing Finance Agency's (FHFA) Home Price Index (HPI) as a basis to determine which housing markets have fully recovered (or more) and which still lag behind the housing recovery.

Three additional metro areas, although not in the top ten, joined the "fully recovered" group. These are Milwaukee-Waukesha-West Allis, Wisconsin; Dayton, Ohio; and Boise City, Idaho. All of these areas have all now surpassed their previous highs.

There are four areas approaching being “nearly recovered,” being only about one percent below previous highs. These are: Minneapolis-St. Paul-Bloomington, Minnesota / Wisconsin; (2) Montgomery County-Bucks County-Chester County, Pennsylvania; (3) Richmond, Virginia; and (4) Warren-Troy-Farmington Hills, Michigan.

It is important to note that many markets, even the ten that still remain the furthest from their boom-year price peaks, have seen significant price recoveries since hitting their bottom values. However, HSH.com says that home prices in areas like Las Vegas may have been inflated to such a degree that even when they return to a “normal” value, they may still be well below their previous price peak.

For example, despite an 89 percent rise from the area’s lowest value (a figure reached in the fourth quarter of 2011), there is still a gap of more than 40 percent yet to be achieved in the Las Vegas metro area.

The HPI is updated each quarter as additional mortgages are purchased or securitized by Fannie Mae and Freddie Mac. It is a weighted, repeat-sales index, meaning that it measures average price changes in repeat sales or refinances on the same properties.

The FHFA uses the revised Metropolitan Statistical Areas (MSAs) and Divisions as defined by the Office of Management and Budget (OMB) in February 2013. If specified criteria are met and an MSA contains a single core population greater than 2.5 million, the MSA is divided into Metropolitan Divisions. 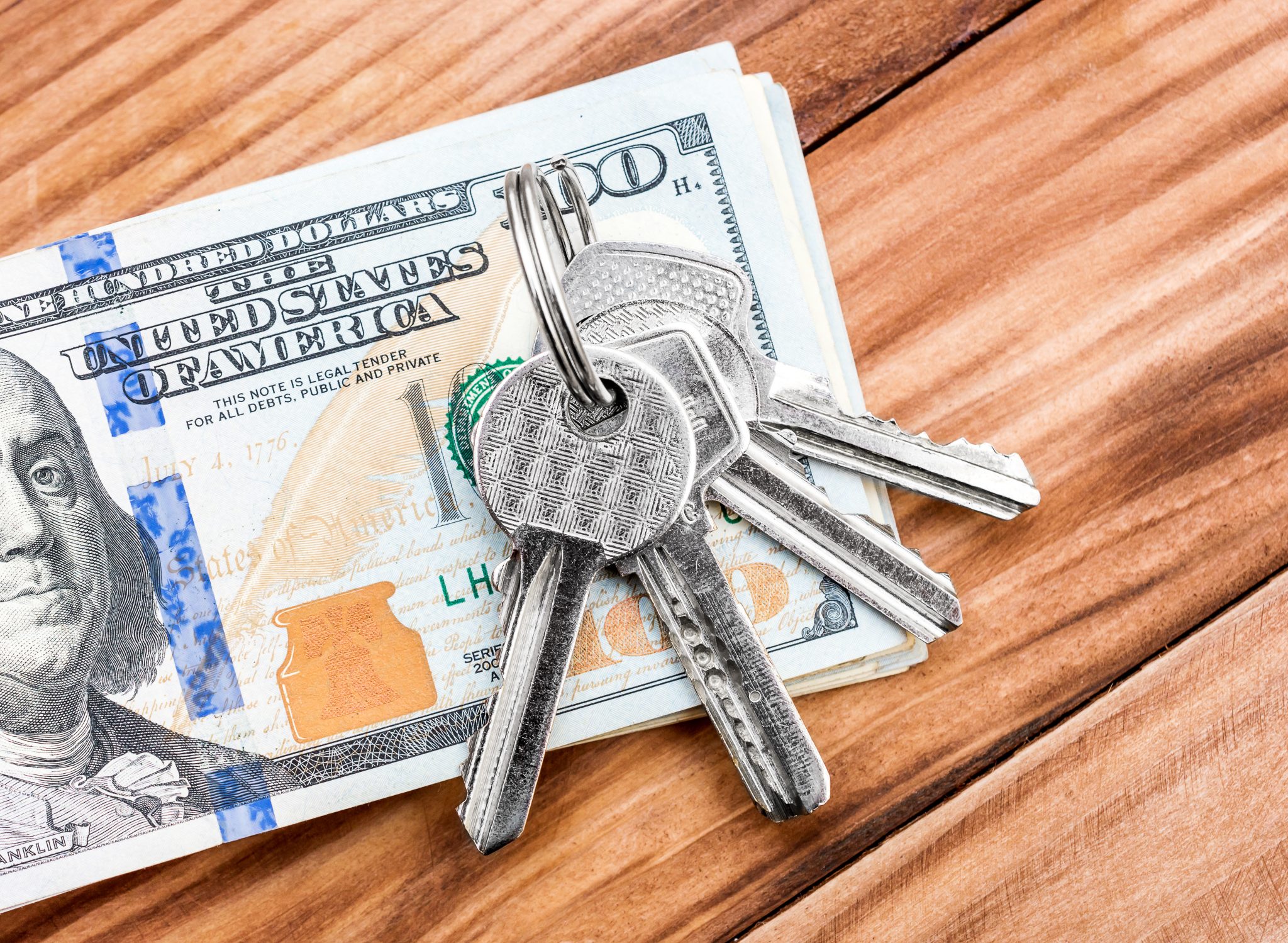 Homeownership continues to serve as the primary source of wealth accumulation for most middle-class households, according to a new report.