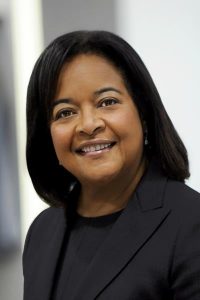 FHLBank San Francisco announced that its board of directors has named Teresa Bryce Bazemore as the Bank’s President and CEO.

“We are extremely proud and pleased to have Teresa’s leadership at the Federal Home Loan Bank of San Francisco,” said Dan Siciliano, Chairman of the bank’s board of directors. “Teresa Bryce Bazemore has a wealth of executive experience in the housing finance industry and a passion for advancing economic prosperity for all, which will make her an invaluable asset to the Bank and the members and communities we serve. She understands our unique role in the housing finance sector, having recently served on FHLBank Pittsburgh’s board of directors, and she shares our commitment to partnering with others to advance equitable and just affordable housing solutions.”

Bazemore, 61, has been a trailblazer in the mortgage banking industry. As a senior executive in the field, she brings more than 25 years’ experience building and leading both mortgage insurance and services businesses. She served as President of Radian Guaranty from July 2008 until her retirement in April 2017, overseeing the strategic planning, business development, and operations of the mortgage insurance business line. Prior to becoming President of Radian, she served as the company’s EVP, General Counsel, Corporate Secretary, and Chief Risk Officer. Previously, Bazemore was SVP, General Counsel, and Corporate Secretary for Nexstar Financial Corporation and served as General Counsel for the mortgage banking line of business at Bank of America.

“It is an honor to have the opportunity to lead the Federal Home Loan Bank of San Francisco, which plays such a vital role in promoting homeownership, affordable housing, and economic development in partnership with our members,” Bazemore said. “At a time when the liquidity provided by FHLBanks will be needed to aid a national economic recovery, I am excited to work with the bank’s team to make a positive impact on our members, their customers, and the communities they serve.”

Previous: Industry Prepares for Increased Foreclosure and Loss Mitigation Activity
Next: While Forbearance Activity Decreases, Many Homeowners Remain in Plans 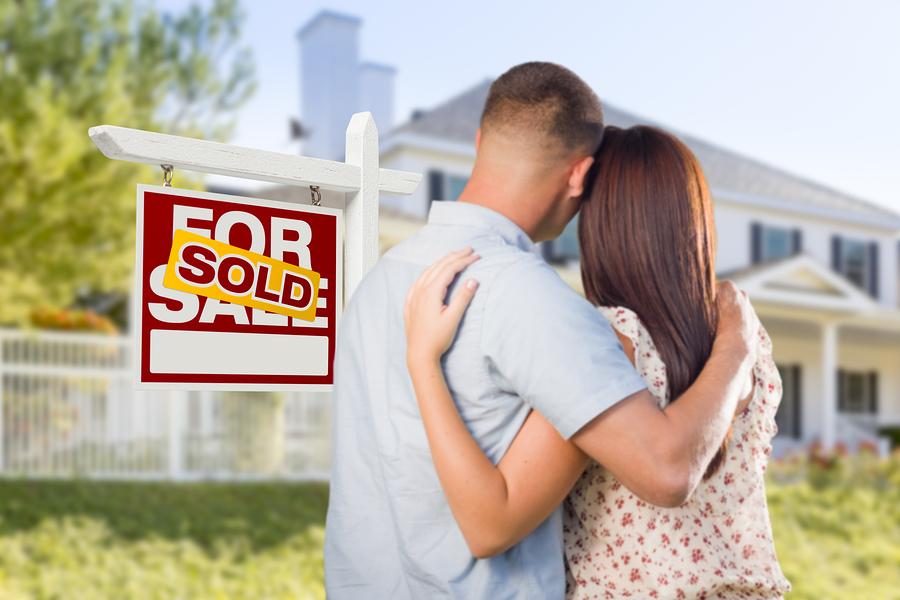