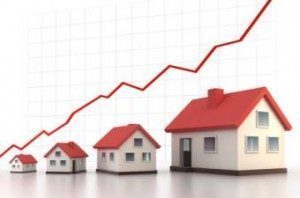 Fannie Mae [1]’s mortgage portfolio is turning around—or is at least headed in the right direction, according to the GSE’s March 2017 Monthly Summary released on Monday. The agency’s gross mortgage portfolio increased at a compound annualized rate of 0.1 percent in March.

By the end of March, Fannie’s aggregate unpaid principal balance on its mortgage portfolio was just under $269 billion—up about $30,000 over the month, but down slightly from January’s $272 billion. It has dropped by nearly $70 million since March 2016.

In total, Fannie completed 7,470 loan modifications in March—a significant jump from the 6,151 loan mods of February and 6,300 in January.

The GSE’s total book of business increased at a compound annualized rate of 3.2 percent for the month and 2.1 percent for the year, reaching $3.16 trillion. This includes Fannie’s gross mortgage portfolio, as well as its mortgage-backed securities and other guarantees.

Broken down, Fannie Mae’s March mortgage portfolio largely favored purchases. The agency completed $21.3 million in purchases, $17.3 million in sales, and $3.9 million in liquidations. Purchases were up for the month, while sales and liquidations decreased slightly from February.