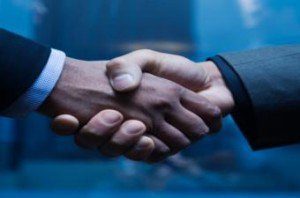 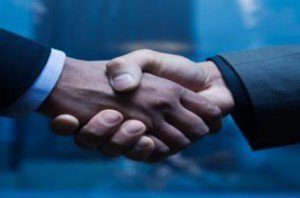 ATA National Title Group, LLC [1] (ATA), a full-service title insurance agency based in Farmington Hills, Michigan, announced that it has merged with InTitle Agency to expand its coverage in Ohio and Kentucky. Operating under the ATA umbrella, the new entity will remain as InTitle Agency.

Terms of the transaction, which closed July 1, were not disclosed.

“Our expansion with InTitle enables ATA’s continued growth in our key markets with a company that has similar values and vision to ours,” said William Robinson Jr., ATA President. “In addition, this expansion brings greater capacity to ATA with a broader range of people.”

InTitle Agency will maintain its office in Cincinnati, Ohio, as well as its 11 employees, adding to ATA’s established Ohio presence. Currently, ATA operates four Talon operations in the Columbus area, as well as numerous offices in Indiana, Illinois, and Michigan.

“This acquisition is a great opportunity for InTitle, as it allows us to diversify our business with a company that offers a bigger footprint,  broader range of services and new resources that will further enhance the services we provide to our clients,” said Richard Rothfuss, President, InTitle Agency.