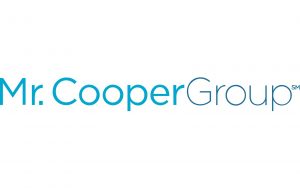 Mr. Cooper Group Inc., which principally operates under the Mr. Cooper and Xome brands, reported a second-quarter net income of $439 million or $4.85 per diluted share. Net income included a $135 million mark-to-market charge, which excludes fair value amortization of $45 million. Excluding mark-to-market and other items, the Company reported pre-tax operating income of $227 million. Other items were $7 million in severance charges related to corporate actions, $485 million in gain on the sale of Title365, net of transaction costs, $16 million in discontinued operations related to the reverse portfolio, and $3 million of intangible amortization.

Chairman and CEO Jay Bray commented, “Not only did we generate very solid operating returns this quarter, but also we took strategic actions, including the sale of Title365 and Reverse, which rationalize and simplify the business model, strengthen the balance sheet, and prepare us for faster growth.”

Chris Marshall, Vice Chairman, President, and CFO added, “The company’s balance sheet has never been stronger, with $1.2 billion in cash as of July 1, 2021, including the proceeds of the sale of Title365 and immediately accessible liquidity of $509 million. Additionally, pro forma for the sale of the Reverse portfolio, our capital ratio exceeded our previously disclosed target of 15%.”

In the second quarter, Servicing recorded a pretax loss of $56 million, reflecting a total mark-to-market charge of $180 million, which included $135 million in other mark-to-market and $45 million in fair value amortization. The forward servicing portfolio ended the quarter at $654 billion UPB. Servicing generated pre-tax operating income, excluding the full mark-to-market and accounting items, of $125 million. At quarter-end, the carrying value of the MSR was $3,307 million equivalent to 115 bps of MSR UPB and original cost basis of 86 bps.

Originations earned pre-tax income of $207 million and pretax operating income of $213 million, which excluded $6 million in severance charges related to corporate actions. The company funded 83,871 loans in the second quarter, totaling approximately $22.2 billion UPB, which was comprised of $10.5 billion in direct-to-consumer and $11.7 billion in correspondent. Funded volume decreased 12% quarter-over-quarter.

Previous: How Institutional Property Owners Support Tenants
Next: The Week Ahead: Regulating the Regulators 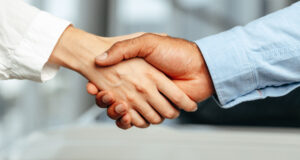 HUD Swears in Assistant Secretary for Congressional and Intergovernmental Relations 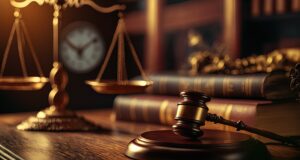 WF to Pay $3.7B in Fines and Restitution 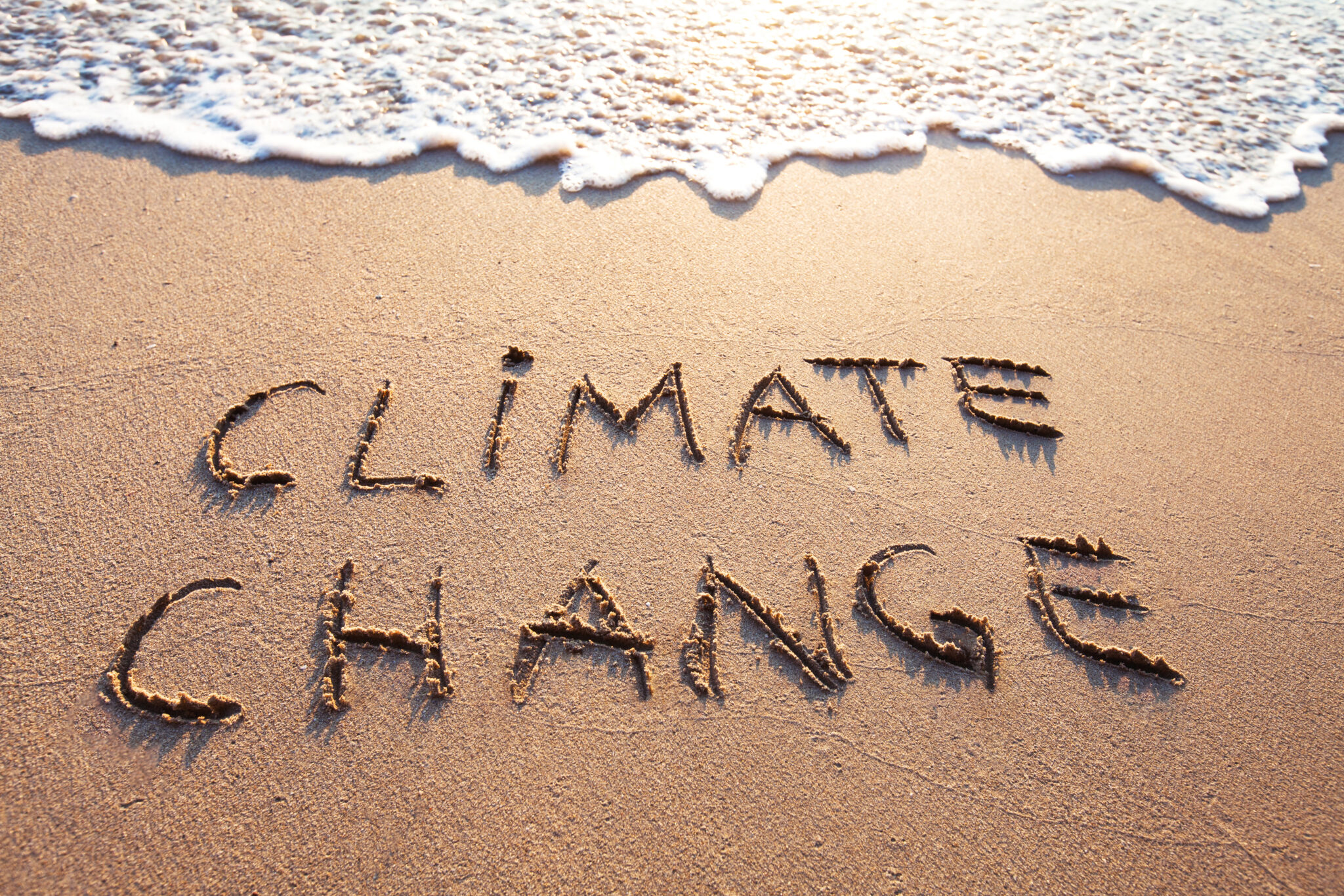