The law firm of Brady & Kosofsky has developed an attorney supervised remote closing protocol, which allows the lender to close anywhere the consumer directs. The workflow being used by the firm is the same workflow used every day on every transaction; this is just an exchange of a computer screen instead of a stack of papers.

Today nearly 80 of 100 North Carolina counties, can and do perform electronic recordation of land records, according to Brad & Kosofsky company press release. These 80 counties include all of the major metropolitan centers and an overall 90 percent of the population of North Carolina. Local officials have welcomed the assistance of DSOS, the technology partners and Brady & Kosofsky, PA., in executing and testing the eRecording methodologies.

In a matter of minutes, all met with an eSigning professional who was also an eNotary at their real estate brokers office. An attorney from Brady & Kosofsky was present via video conferencing technology to answer questions and supervise the transaction. A few days later the buyer met with the same eSigning professional and after the first document was presented, the transaction was fully consummated, recorded and funded. The entire process took 46 minutes.

Due to North Carolina law and the legal framework of the recording statutes, it will typically take from 45 minutes to 2 hours after consummation to receive funding approval from the lender, update the title, and record the deed. The utilization of available technology by a settlement agent who understands the law and how to use the technology makes these quick efficient transactions available to everyone. 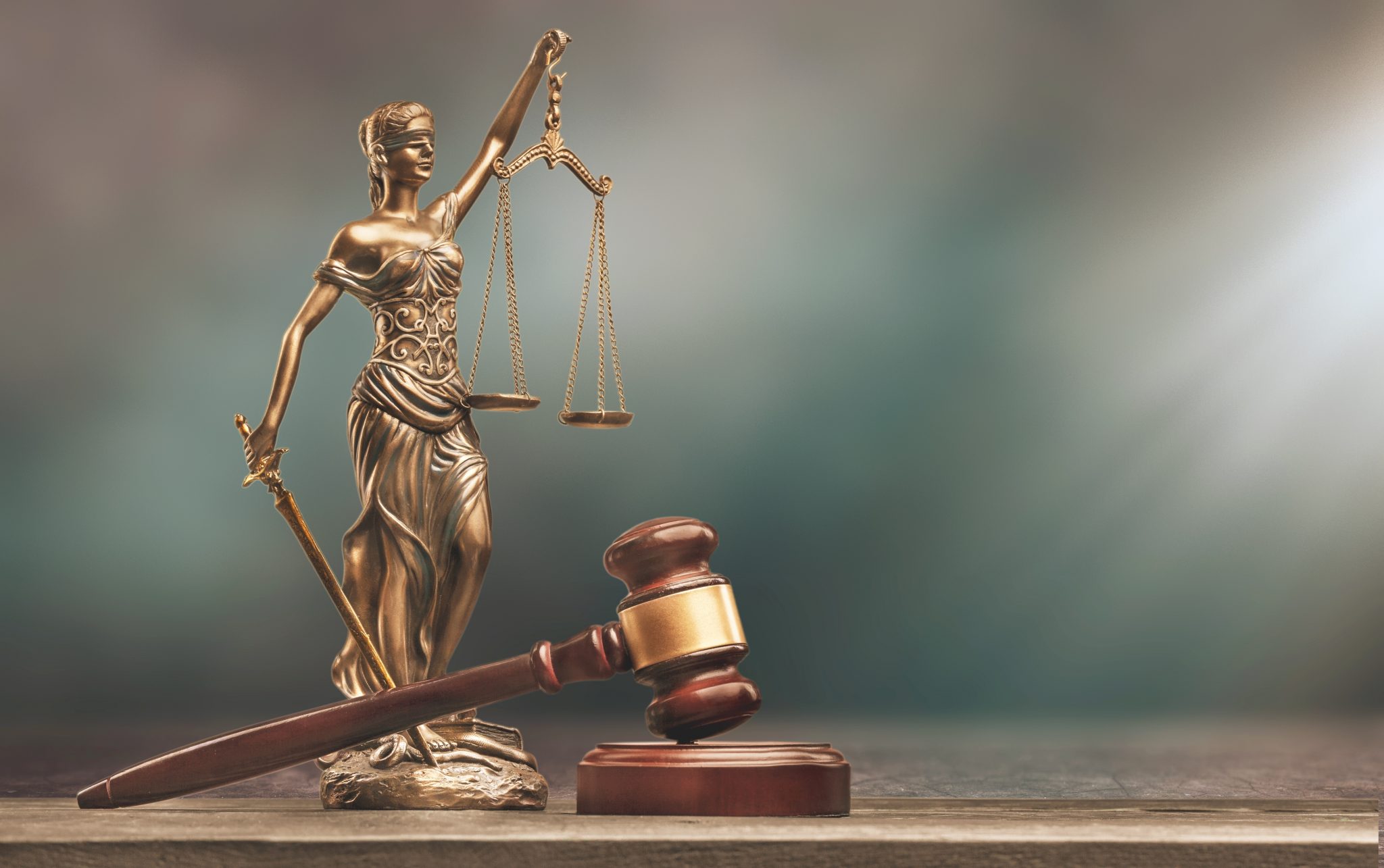