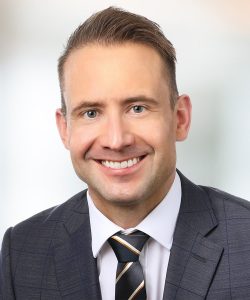 Minneapolis-based Bell Bank has hired Jesse Schwab as EVP/Chief Risk Officer, with oversight of all non-credit related risk management for Bell Bank and its divisions. Schwab has joined Bell’s executive leadership team and has offices at Bell’s Minneapolis–Colonnade and Bloomington–Bell Plaza locations.

“We’re excited to have Jesse join our growing Bell team,” said Michael Solberg, Bell’s president and CEO. “His experience in this arena will help us implement additional risk management processes and policies. Jesse’s role is particularly important as Bell Bank approaches the $10 billion asset threshold, which will make us subject to additional regulations.”

Schwab said, “Bell Bank’s core values align with my Midwestern roots and what I see as crucial in our industry. These values of family, service and giving back will serve as the foundation of an expanded risk management program that will support Bell’s continued growth. Our risk management team is a partner across the company, helping achieve strategic goals while ensuring proper guardrails and controls are in place to protect the bank and ensure it is strong, safe and equitable for all.”

Schwab spent the past six years at TCF Bank, where he held leadership roles in both risk management and compliance. In his banking career, Schwab has combined understanding of business approaches and goals with an appreciation of the supervisory processes and expectations of regulatory agencies. After establishing TCF’s Regulatory Affairs Office, Schwab served as TCF’s chief compliance officer and director of regulatory affairs, overseeing the bank’s regulatory relationships and corporate compliance program – including consumer compliance, fair lending practices, and obligations under the Community Reinvestment Act. Prior to his work in the banking field, Schwab was a private practice attorney with a focus in consumer protection and bankruptcy matters; he held roles with both the Colorado Office of the State Auditor and the Chile Public Prosecutor’s Office.

Originally from Bismarck, N.D., Schwab graduated from the University of North Dakota with a degree in political science and earned his juris doctorate from California Western School of Law in San Diego, Calif.  He currently resides in Edina, Minn., with his wife and 2-year-old daughter.

2020-11-16
Christina Hughes Babb
Previous: Back to the Future With California’s Regulatory Reforms
Next: Extensions Account for Most Forbearance Activity 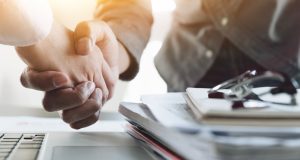 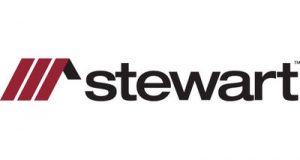 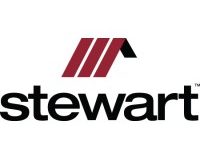