Editor’s note: this feature originally appeared in the April issue of DS News, out now.

As attorney out of Schiller, Knapp, Lefkowitz & Hertzel’s New York office, Sanda focuses his practice in creditor representation in foreclosures, loss mitigation, and collections, and is admitted to practice in New York State Courts, and the U.S. District Court for the Northern District of New York. He is a graduate of the University of Massachusetts (B.B.A. 1999), the George Washington University Law School (J.D. 2003), and the George Washington University School of Business (M.B.A. 2003).

What should law ﬁrms be doing to grow their business and adapt to the ever-changing industry landscape?

A law firm’s ability to grow is a function of its ability to achieve cost-effective results and to meet client expectations. These, in turn, are functions of a law fi rm’s systems, institutionalized knowledge base, ability to adapt to change, and, of course, its people. These processes must be sharpened continuously for a firm to remain competitive, particularly given the increased complexity of foreclosure law over the past 10 years. Focused improvement in these four areas translates to quicker turnarounds on recovery, an improved reputation in the courts and with servicers, and in growing business. Neglecting any of these areas can lead to recovery delays, mistakes, and losses, which will ultimately result in a shrinking business. Mortgage servicers need counsel who are fully-versed in the changing legal landscape, and who possess the creativity and resourcefulness to adapt to these changes and produce winning results that are cost-effective.

What current cases have the potential to make a signiﬁ cant impact on the industry going forward?

The parallel decisions issued by Justice Thomas F. Whelan out of the Suffolk County Supreme Court in Nationstar Mortgage, LLC v. Donald MacPherson and Wilmington Savings Fund Society, FSB v. Ardith DeCanio are worth watching. These trial court decisions have the potential to alter the landscape of the statute of limitations, providing that the terms of the mortgage determine when a loan is accelerated, not the commencement of a foreclosure. Specifically, where a mortgage permits a borrower to reinstate by tendering all missed payments and fees—a provision contained in the standard Fannie/Freddie form mortgage—Justice Whelan held that the plaintiff lacks the legal means to accelerate a mortgage debt until a judgment of foreclosure is issued. This theory has been advanced in multiple jurisdictions across the country recently, most notably in Florida, and it will be interesting to see whether an appellate court takes the issue head-on this year. An appellate court’s endorsement of Justice Whelan’s view would be an enormous benefit to servicers in New York.

What are the challenges of trying to keep up with new legislation and regulations across the industry?

One of the major challenges is dealing with New York’s relatively new law, referred to as the “Zombie Properties Act,” which went into effect in December 2016. The law was passed in response to the blight and increased crime resulting from the growing number of homes abandoned by homeowners at risk for foreclosure. The new law places the burden on first-position mortgage holders to inspect, secure, and maintain these abandoned properties under certain circumstances, despite the fact the mortgage holder does not own the property, and regardless of whether it is pursuing foreclosure. I accept that abandoned properties across the state are a legitimate problem. However, the legislature went too far in imposing these costly obligations on banks and servicers where they played no role in the borrower’s default or abandonment, and especially where the parties’ contract imposes no such obligations.

Additionally, the legislature seized this opportunity to make wholesale changes to New York foreclosure law, all in favor of delinquent borrowers. They imposed new preforeclosure notice requirements, broadened protections for borrowers under the court-supervised mediation process, and revised New York’s civil procedure law to allow borrowers to litigate foreclosures well after their time to do so had expired. The result? Longer and more expensive foreclosures. The law also imposes unreasonable deadlines on servicers, and in some cases, no explanation of what happens if these deadlines aren’t met. Ultimately, we’re dealing with a situation where judges have difficulty interpreting the law, which leads New York’s vast foreclosure defense bar to use the poorly written statute as fodder to prolong foreclosures indefinitely.

Among the most troubling aspects of the new law is the borrower’s blanket extension to contest the foreclosure after initially choosing to default. This de facto invitation to litigate from the legislature, which is encouraged by the courts, has greatly increased the number of contested foreclosures over the past 15 months. Mind you, we’re not seeing an increase in legitimate disputes—just an increase in litigation. It’s simply more paper, more court resources, and increased foreclosure delays and expenses. Servicers have been forced to dedicate resources to combat increasingly frivolous litigation, caused by politicians with little knowledge of the realities of the situation.

You cited unethical defense counsel as one of the most signiﬁcant challenges you face when working in the area of foreclosure law. Could you expand upon this?

It’s an unfortunate reality that a small percentage of lawyers in every field, in every part of the country, will practice with suspect ethics. My background is in civil litigation, both inside the foreclosure realm and outside, though for the past several years, I’ve exclusively litigated on behalf of mortgage servicers. In comparing adversaries in these different types of litigation, I’m sorry to say that the foreclosure defense bar, on the whole, consistently falls short in this department.

You see the same defense firms employing the same frivolous, guerrilla tactics to frustrate the court process, which, as mentioned above, is without regard to the actual merits of the action. This exists in other fields of law, but it’s nowhere near as prevalent as in foreclosure defense. With the exception of a few individuals and firms, the defense bar’s goals seem to be delay, obfuscation, and gamesmanship—not putting forth a meritorious defense, and not settlement, unless it is on unreasonable terms. It’s simply, ‘How long can we play this game and twist the law and exploit the court system?’ This is an unfortunate and often frustrating approach to law, one you don’t see in other types of civil litigation.

What do you wish more people understood about your job or your industry?

I wish banks were treated more justly and portrayed more accurately. Detractors, unfortunately, come in all shapes and sizes, from your next-door neighbor to the judges, politicians, and sensationalist media that drive public discourse. They ignore the fact that a borrower and his bank share a contractual relationship, one where the parties agreed in advance as to how to resolve the matter in the unfortunate event the loan goes into default. Instead, they concentrate their energies, and venom, on the fall-out for a borrower who cannot fulfill his contractual promises. These facts are lost on most. Also forgotten is the fact that banks work behind the scenes, far from the limelight, to keep people in their homes. Foreclosure is almost always a last resort.

On a personal level, I believe in a borrower’s and bank’s right to contract; in our system of mortgage lending and homeownership; that people should keep their promises, and when circumstances make that impossible, that courts should follow the path the parties chose for themselves, as laid out by contract. My job is to protect the bargained-for rights of banks and mortgage loan servicers by enforcing the mortgage contracts that underpin our national policy favoring homeownership. I believe this is good, principled work, and I’m proud to represent the banks

Previous: The Two Factors Impeding Home Affordability
Next: The Changing Demographics of Homebuyers 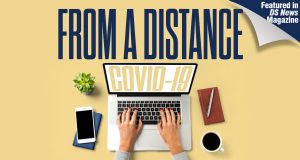 How Servicers are Handling Remote Working 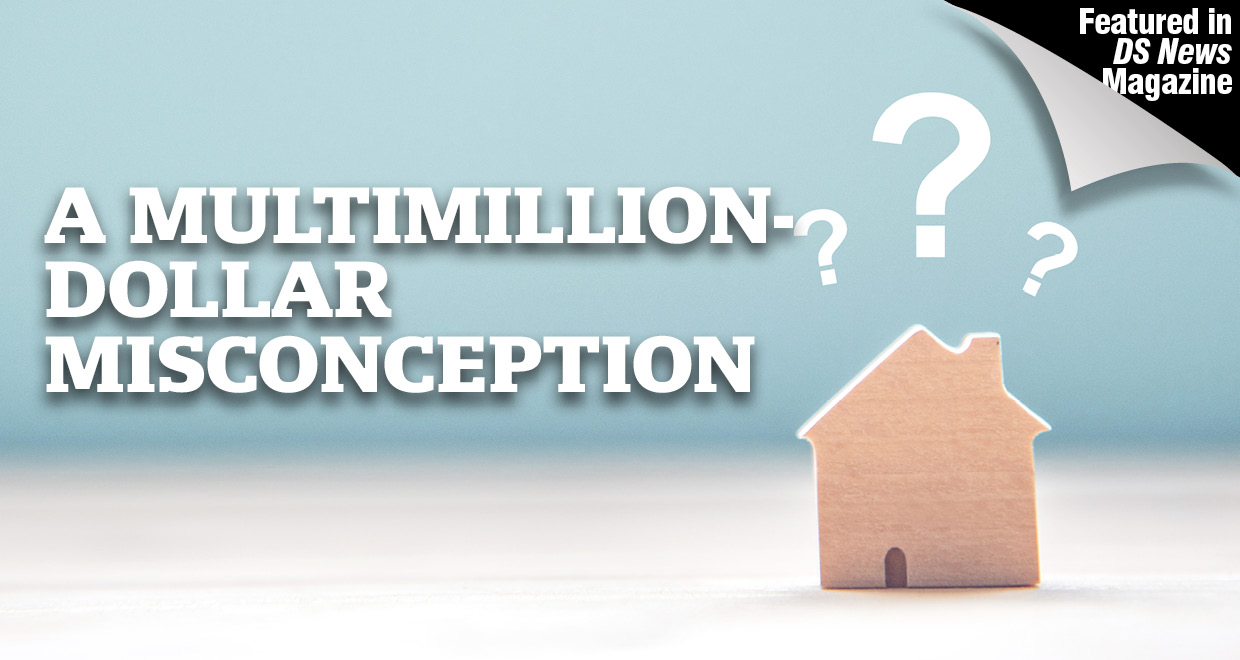 Can servicers be reimbursed for property preservation expenses incurred after the FHA conveyance timeframe? This story originally appeared in the July edition of DS News.