A new report from the inspector general for the Federal Housing Finance Agency finds that Fannie Mae and Freddie Mac have continued to purchase potentially dangerous loans despite receiving warnings about their risk. In an audit released Thursday, the inspector general outlines instances in which both enterprises ignored or overrode automated warnings of questionable appraisal data generated by their uniform collateral data portal.

According to the audit, from January through June last year, Fannie Mae purchased nearly 56,000 loans for a total of $13 billion despite warnings that they may not meet underwriting requirements. Meanwhile, an examination of Freddie Mac's purchases from June through September showed the GSE purchased 29,000 loans--totaling $6.7 billion--despite issues regarding property valuations. The audit also detected more than 414,000 instances in which the portal was unable to verify an appraiser's license.

In a response, the FHFA pledged to work with both enterprises to further develop the data portal and minimize the risk of loss.

The expiration of the Mortgage Forgiveness Debt Relief Act at the beginning of the year may hurt investors as much as borrowers, according to Fitch Ratings. In a new analysis, Fitch says Congress' failure to extend the tax relief means distressed borrowers have less incentive to agree to a voluntary property sale, resulting in lower short sale volume and thus longer timelines. Should the government not act soon, Fitch says the ratings implications are negative for legacy residential mortgage-backed securities. 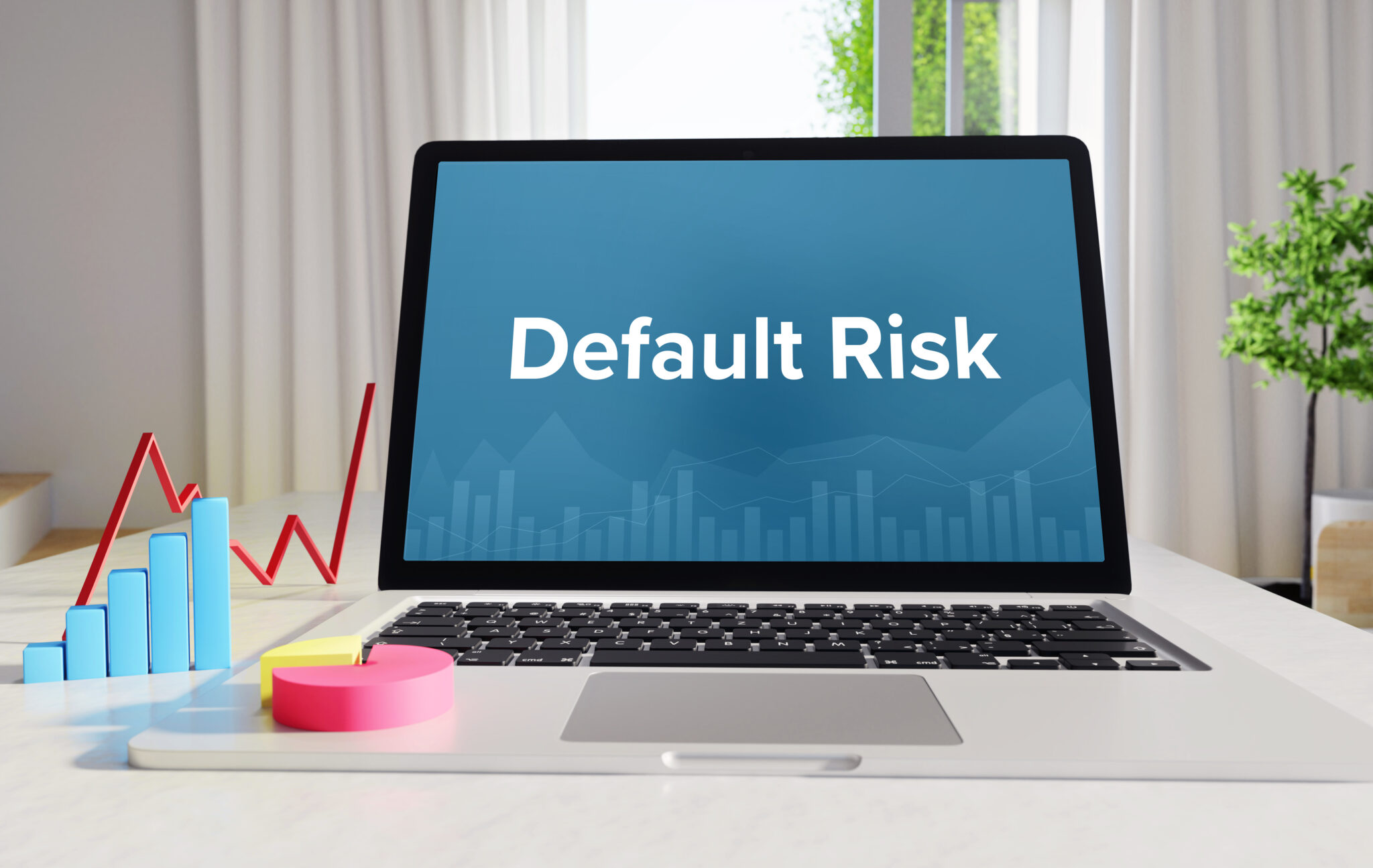 How many loans purchased by Freddie Mac and Freddie Mae are expected to become delinquent? Click through to find out.